GEMBALLA was making use of the four days of motoring hurly-burly at the Top Marques event to present the latest upgrade, boasting 744 PS / 547 kW / 985 Nm, to the press and the public. GEMBALLA was in Monaco from 17 to 20 April at the same time as the Luxury Car Motor Show. However, unlike in many previous years, the Leonberg company did not have its own exhibition stand this year, but used the breathtaking backdrop of the City of the Grimaldi as an independent stage for the MISTRALE and the GEMBALLA GT. 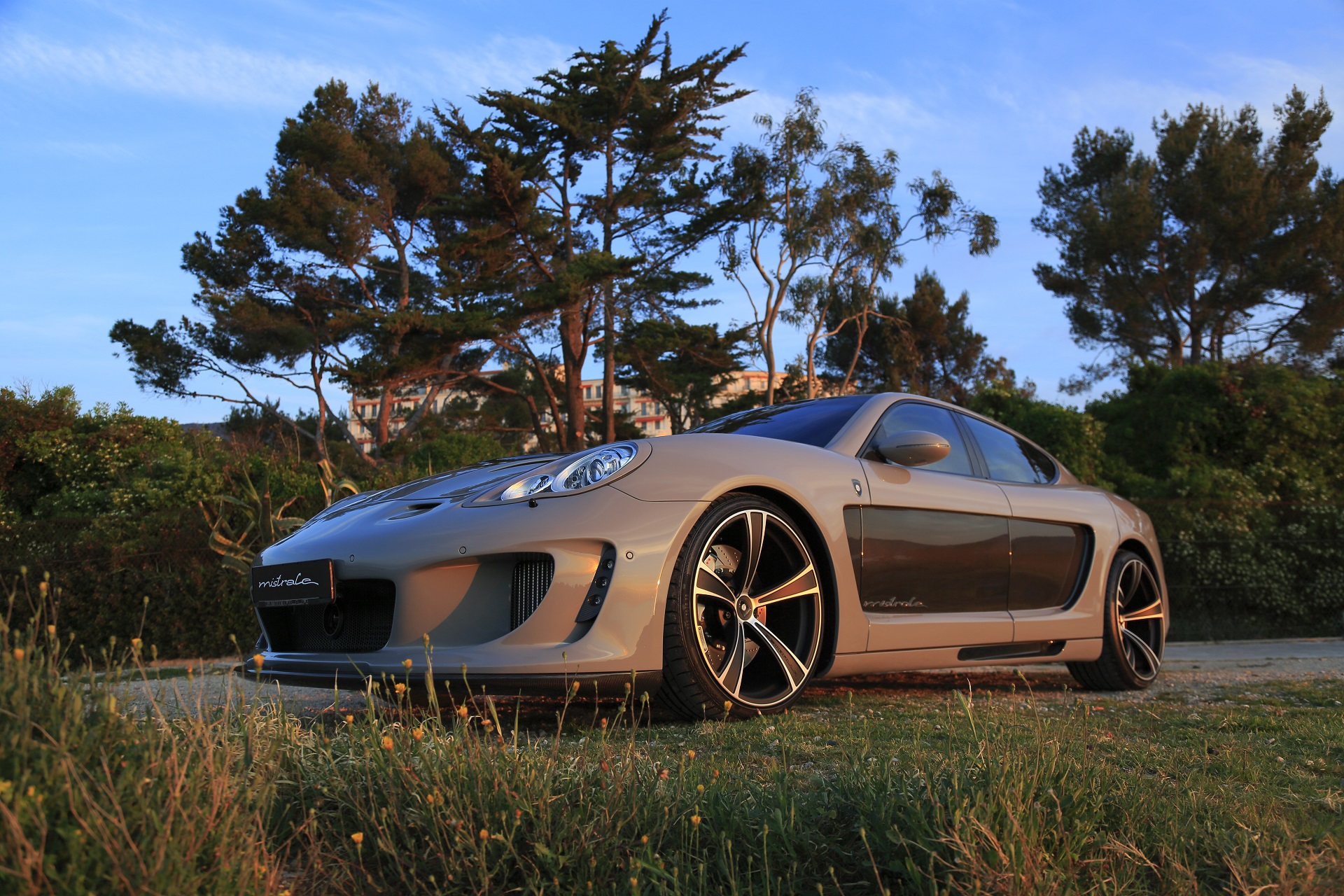 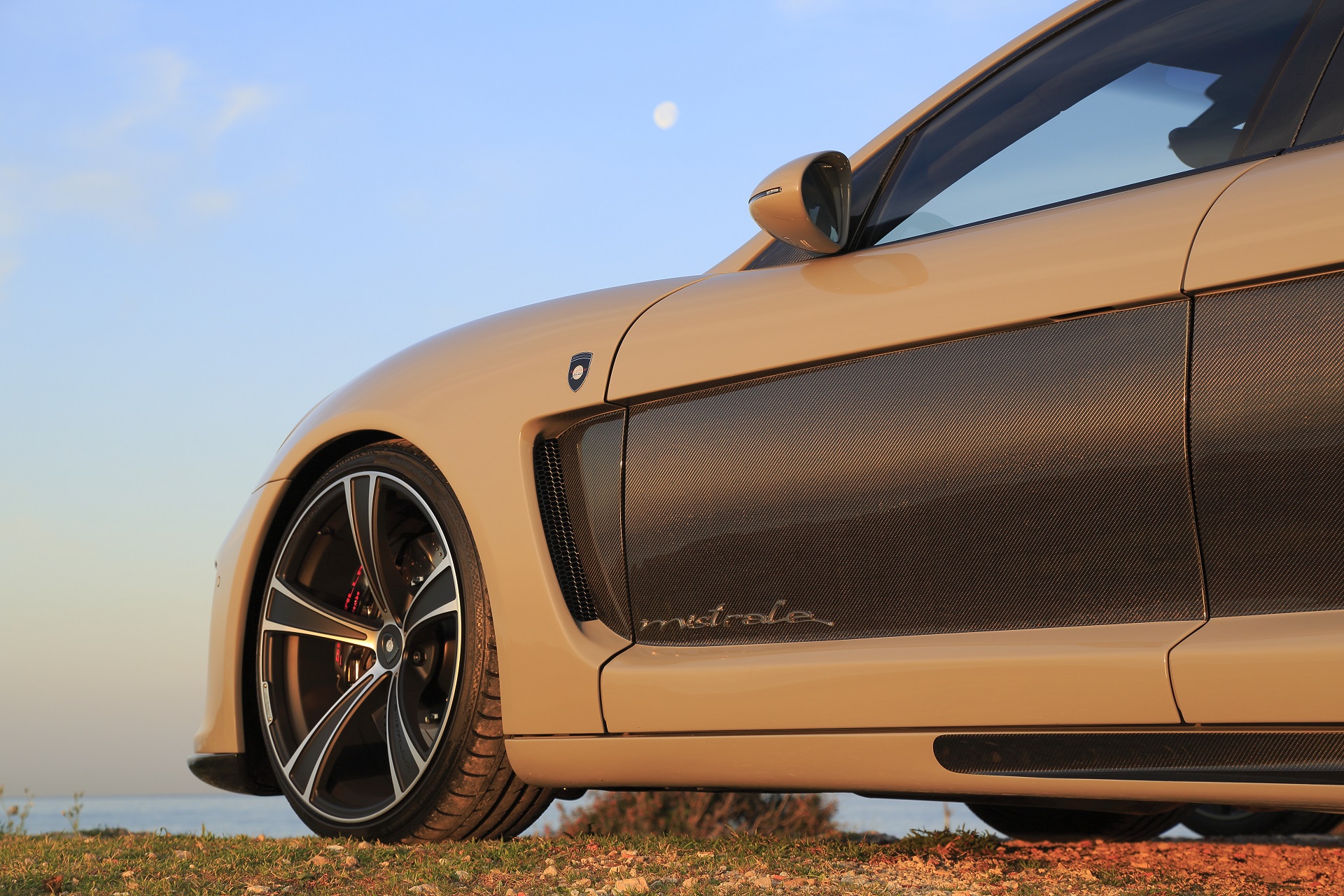 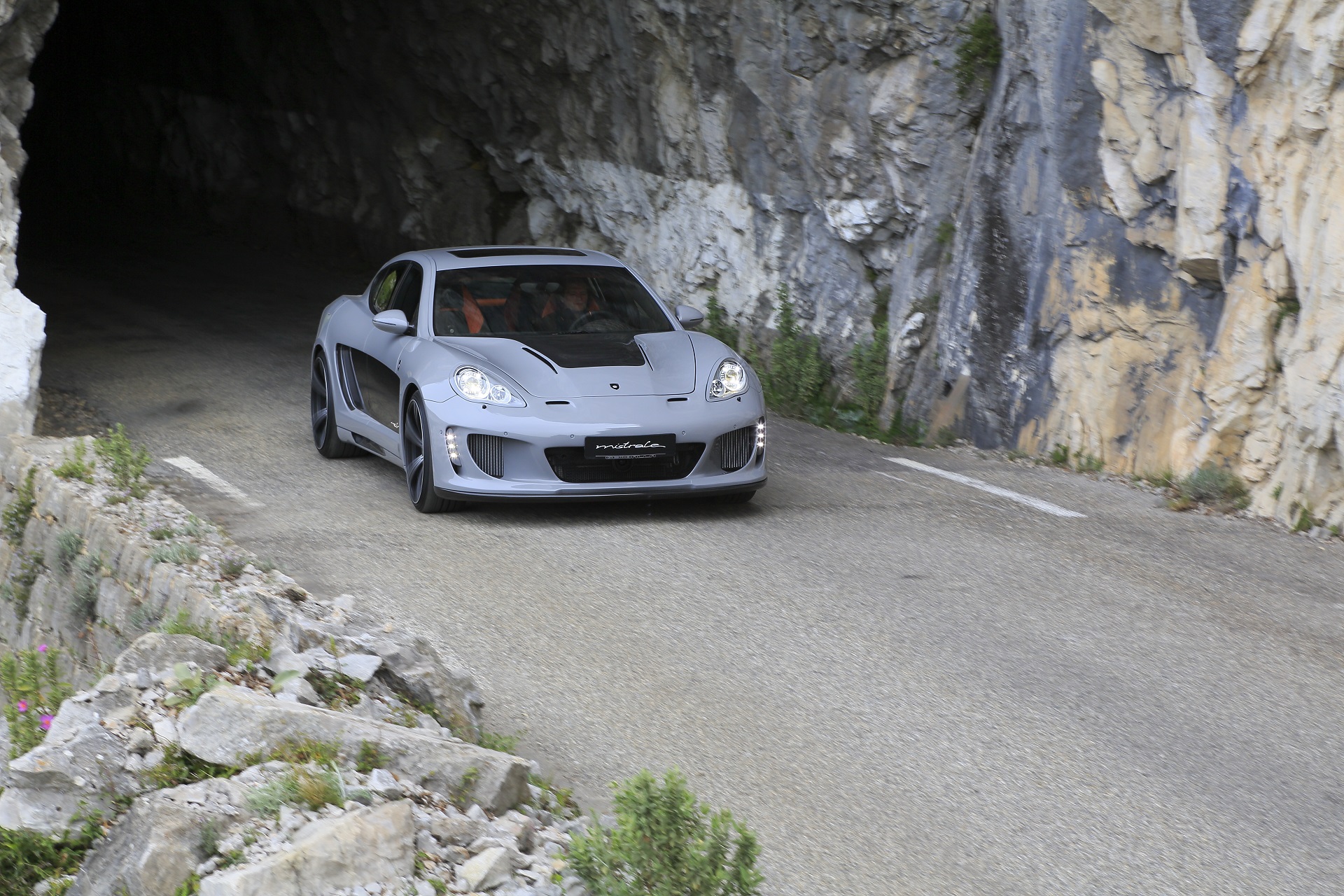 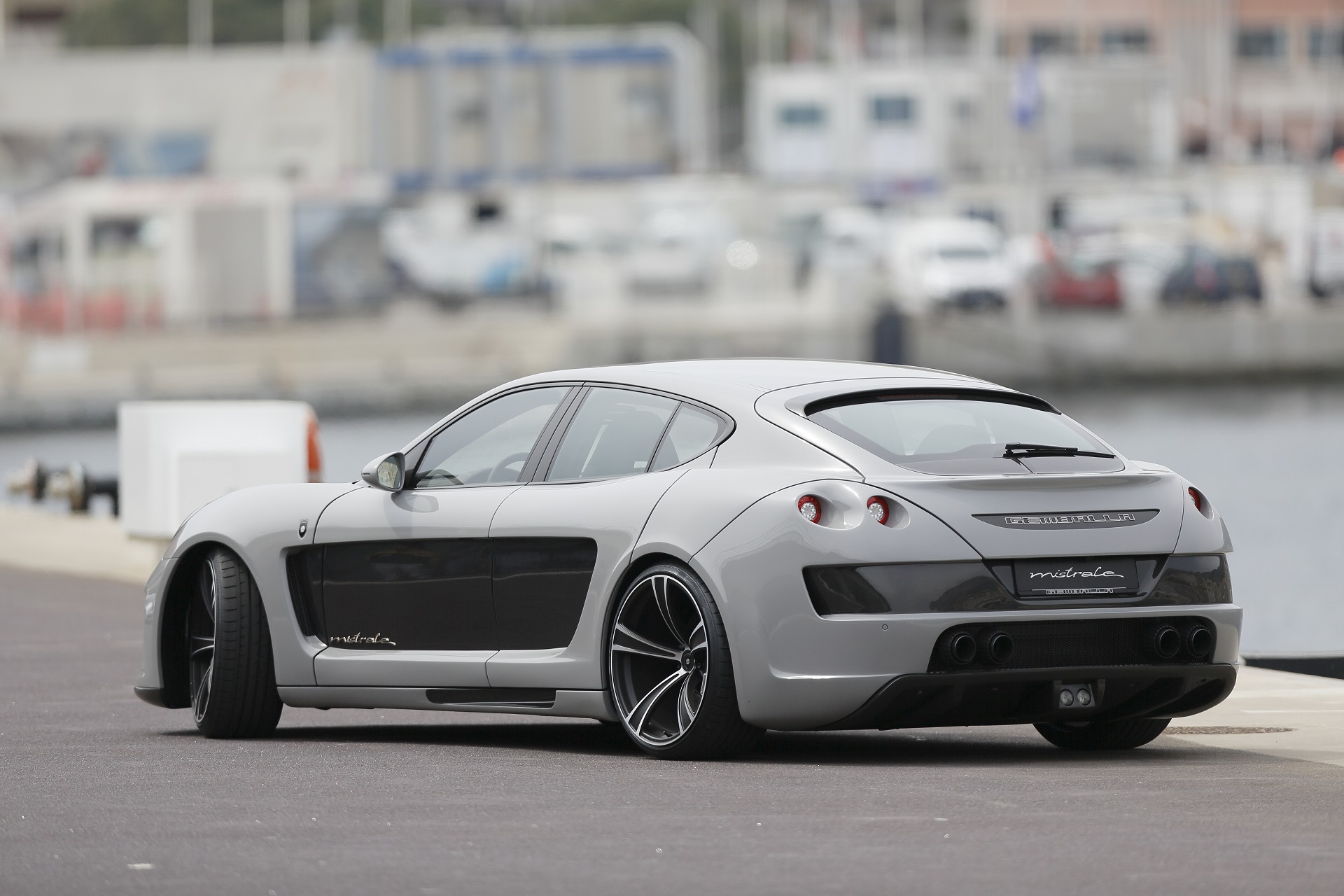 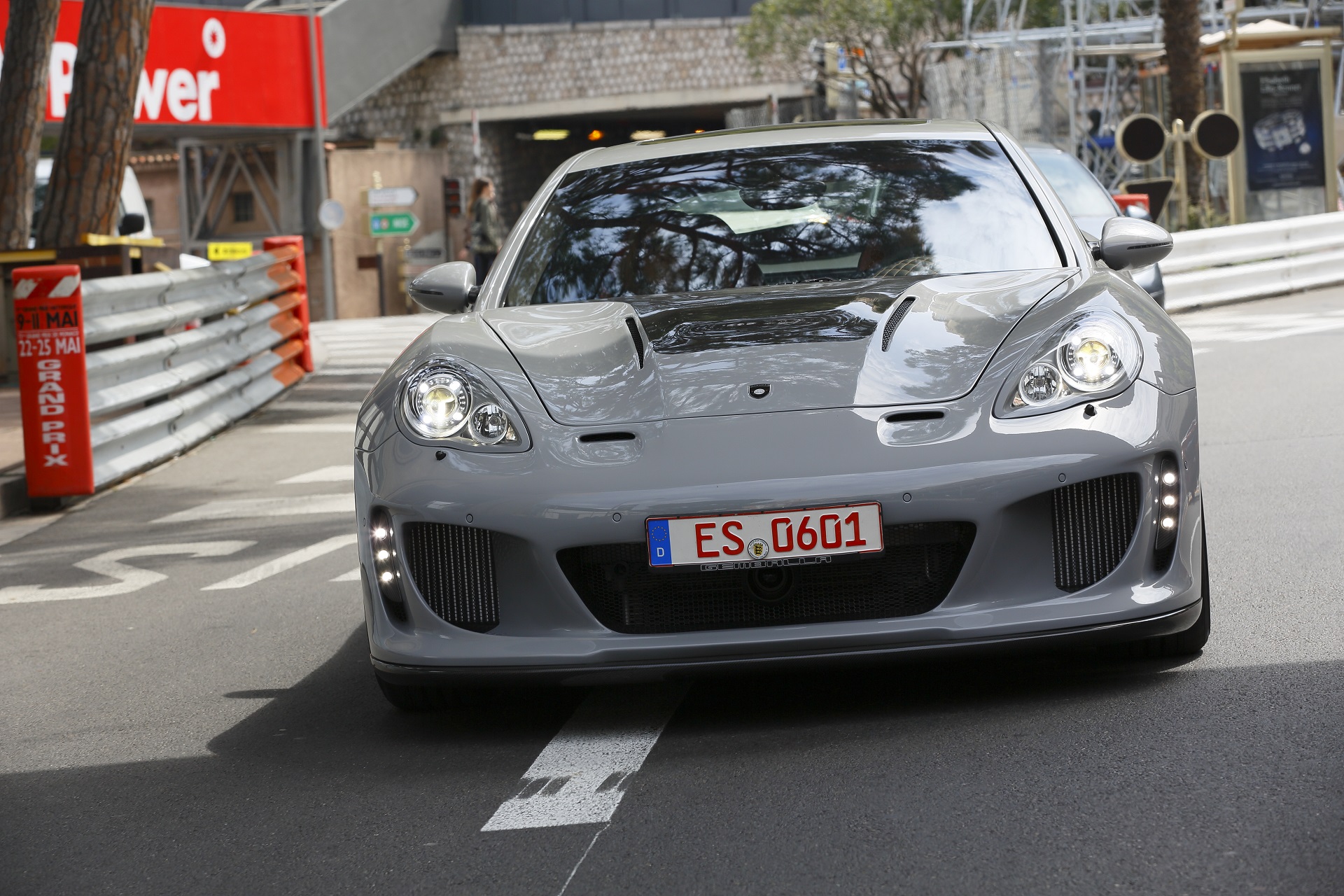 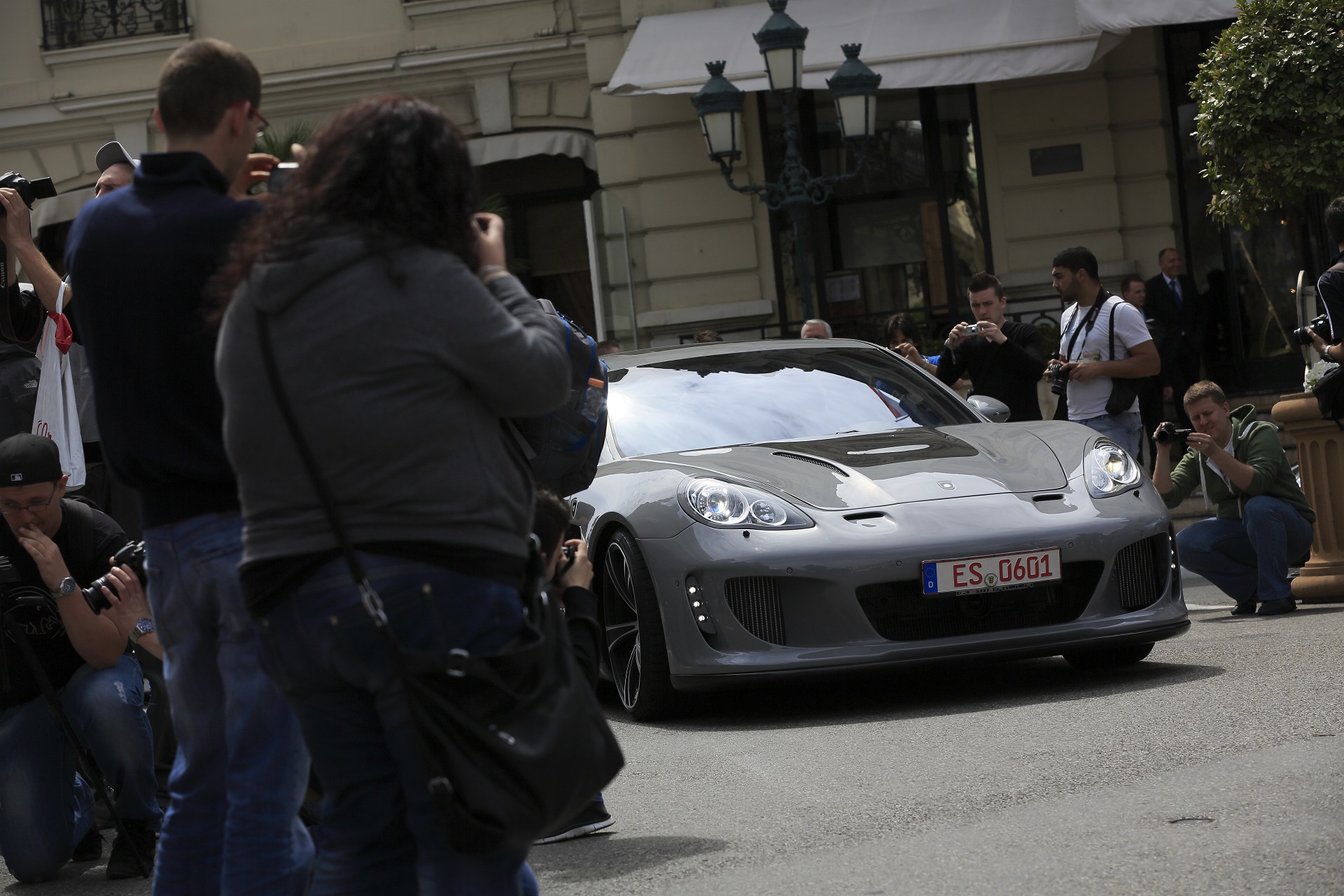 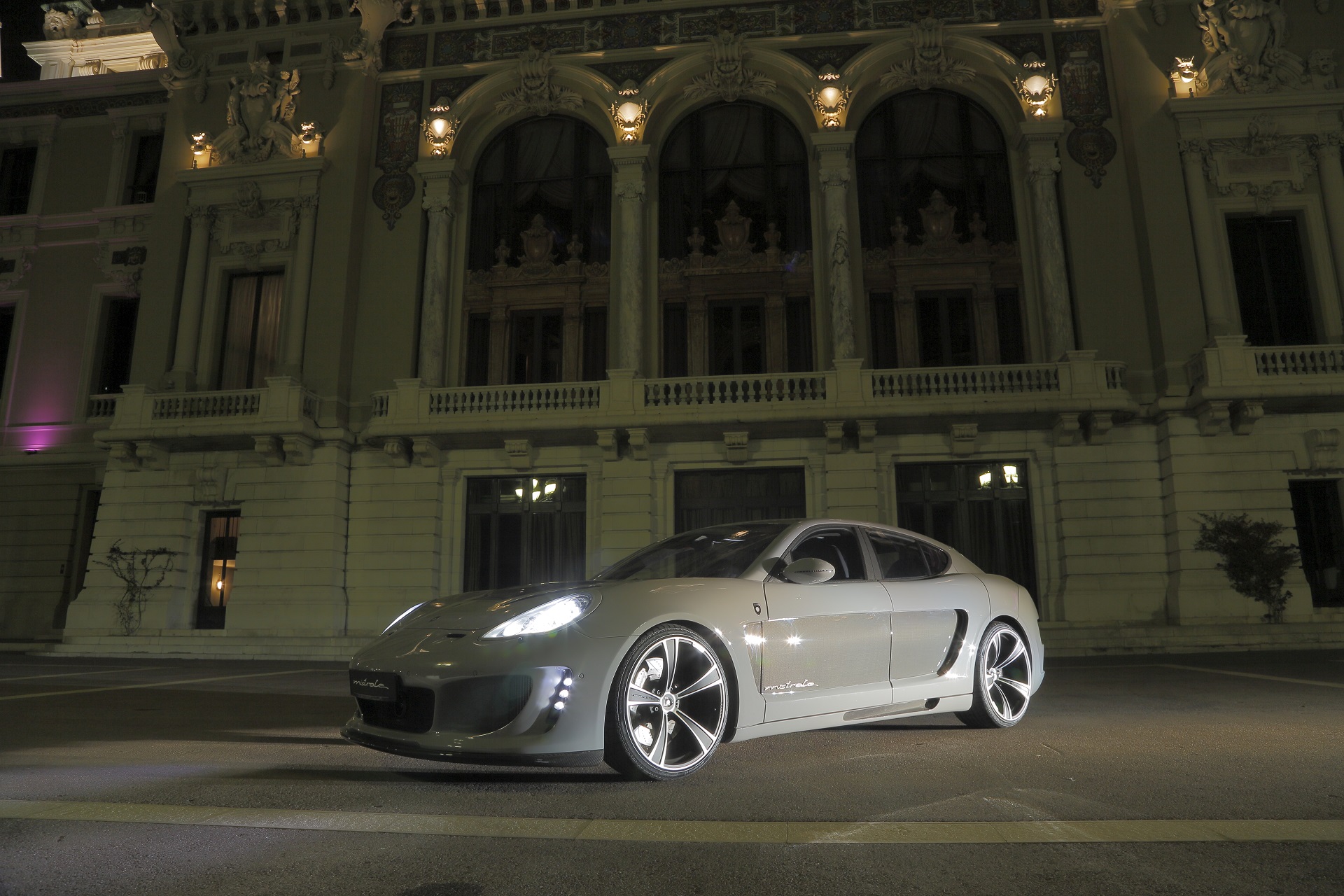 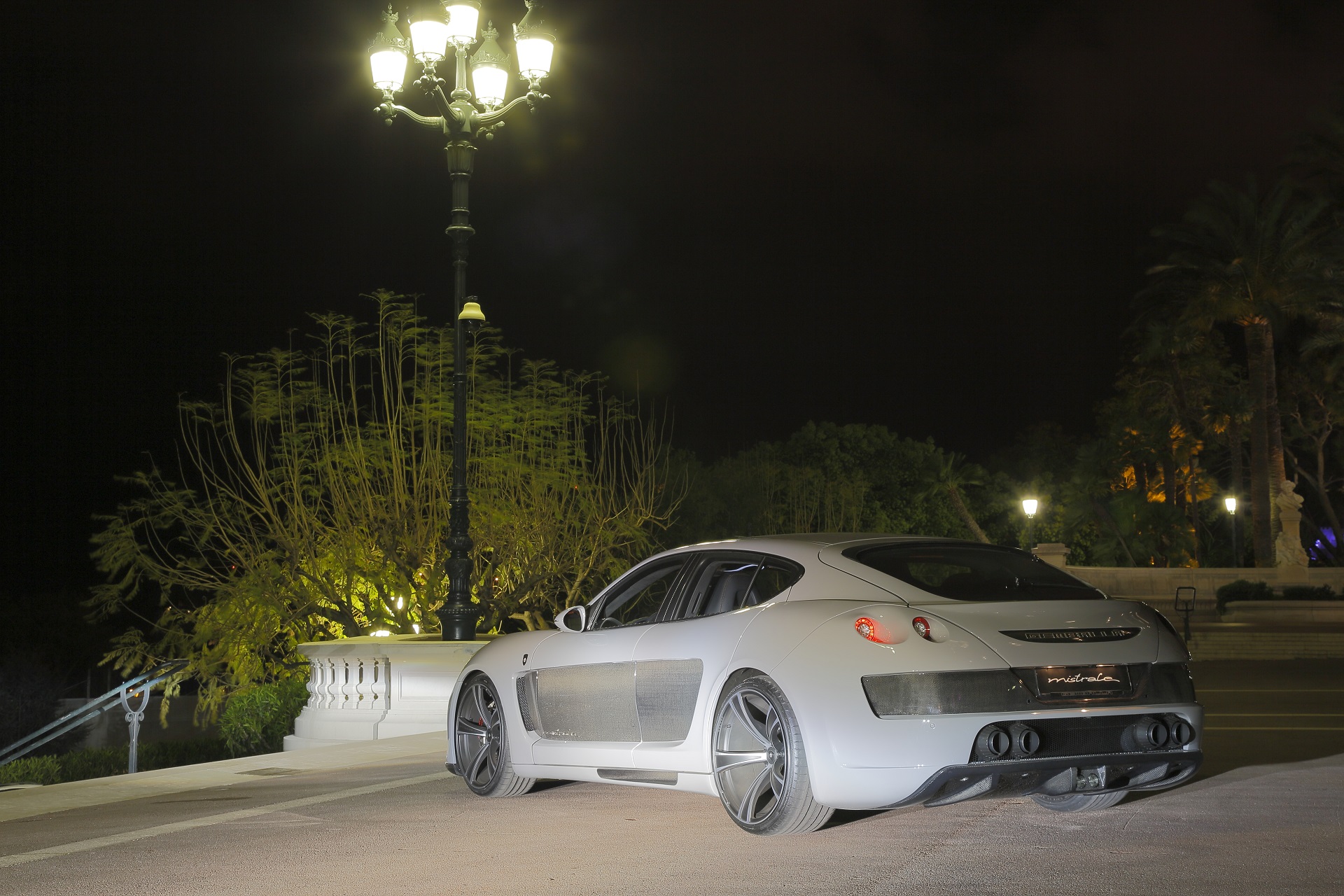 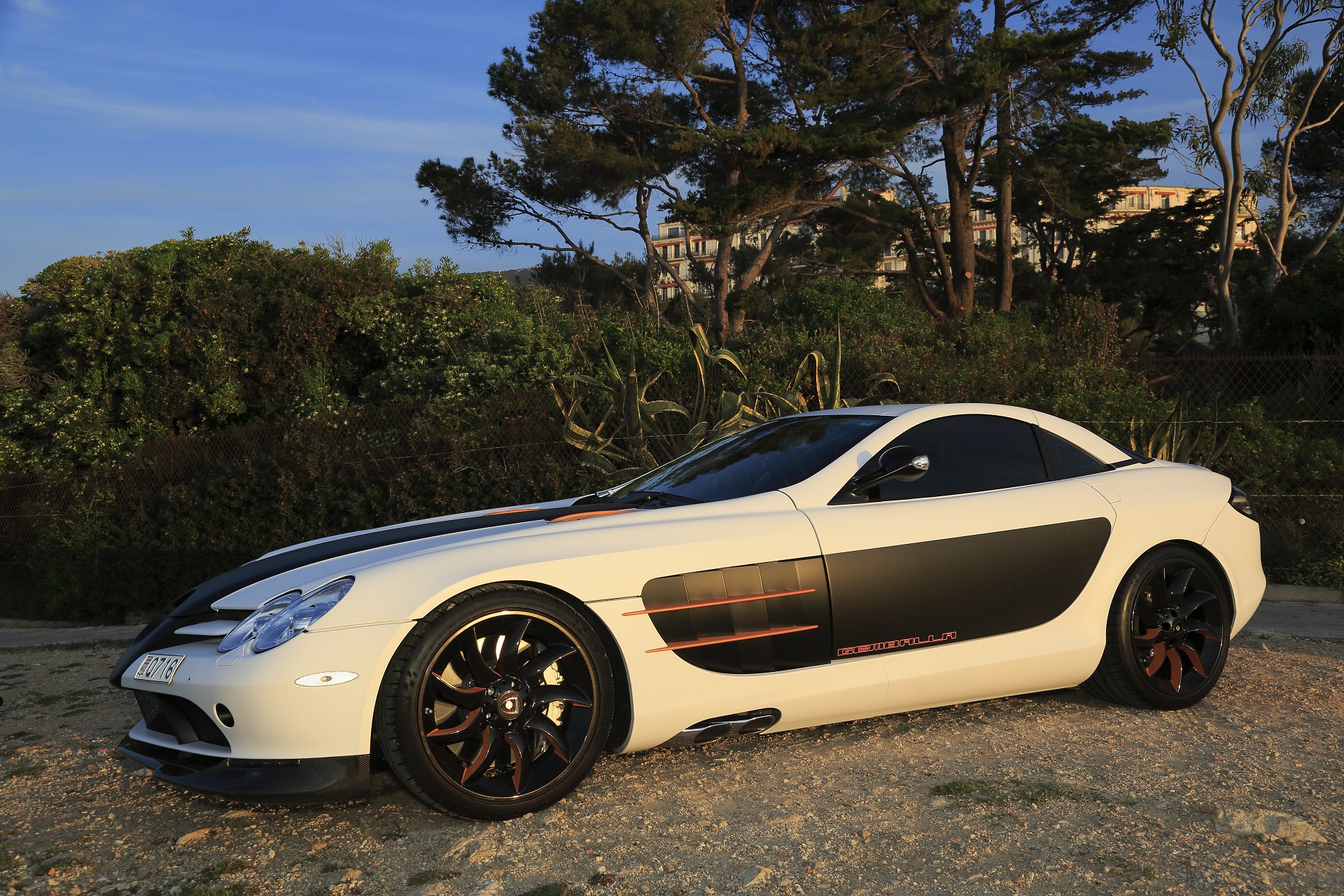 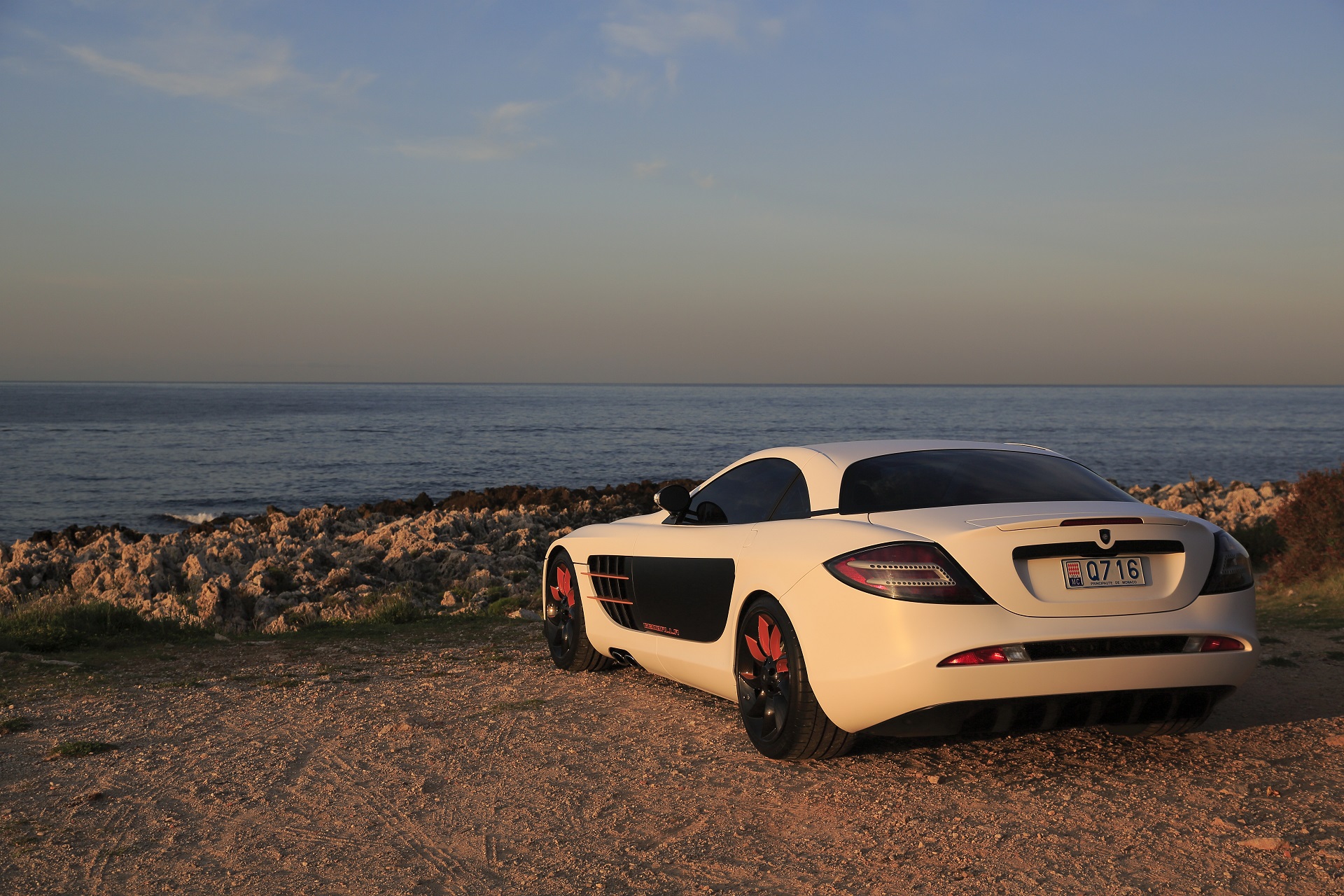 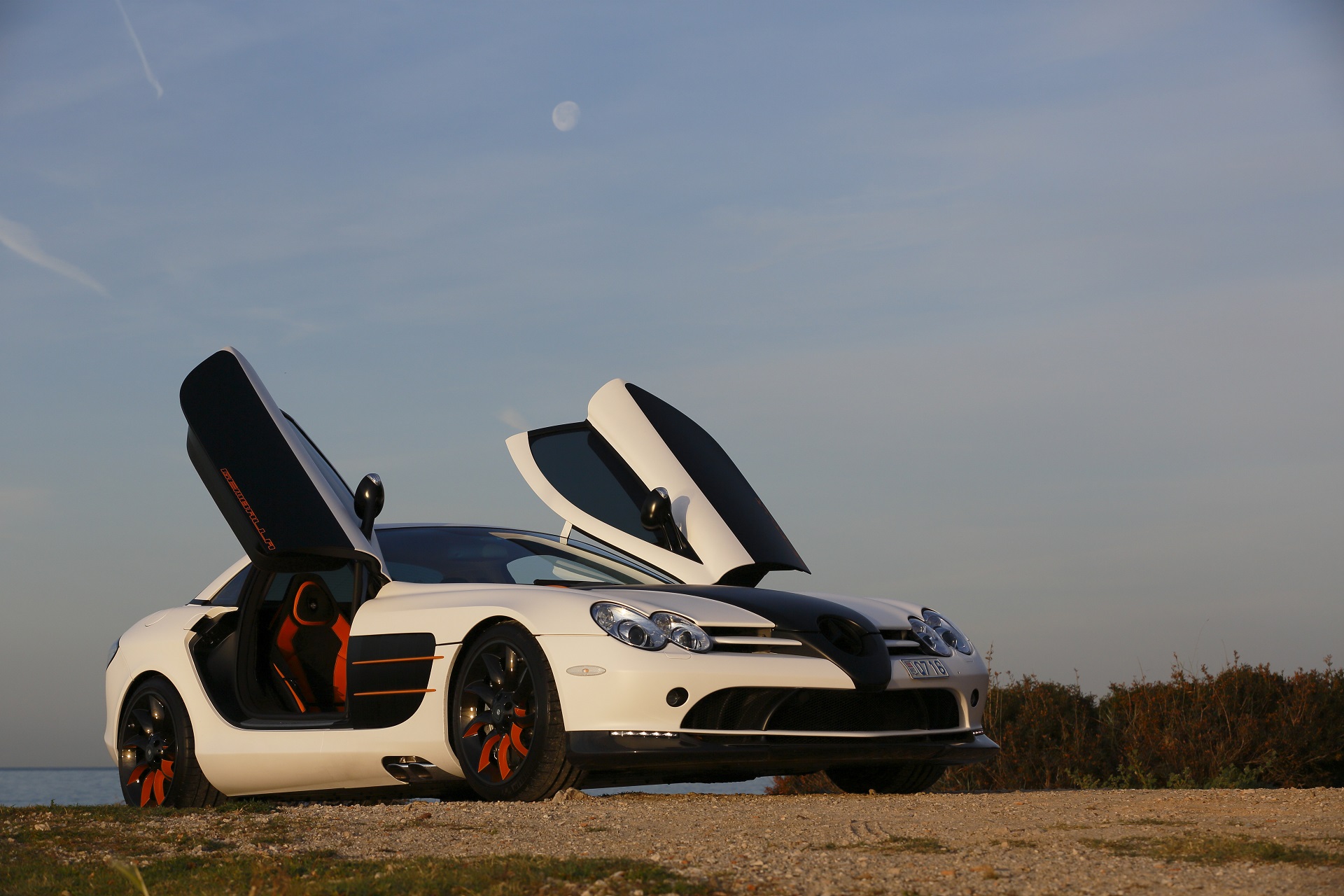 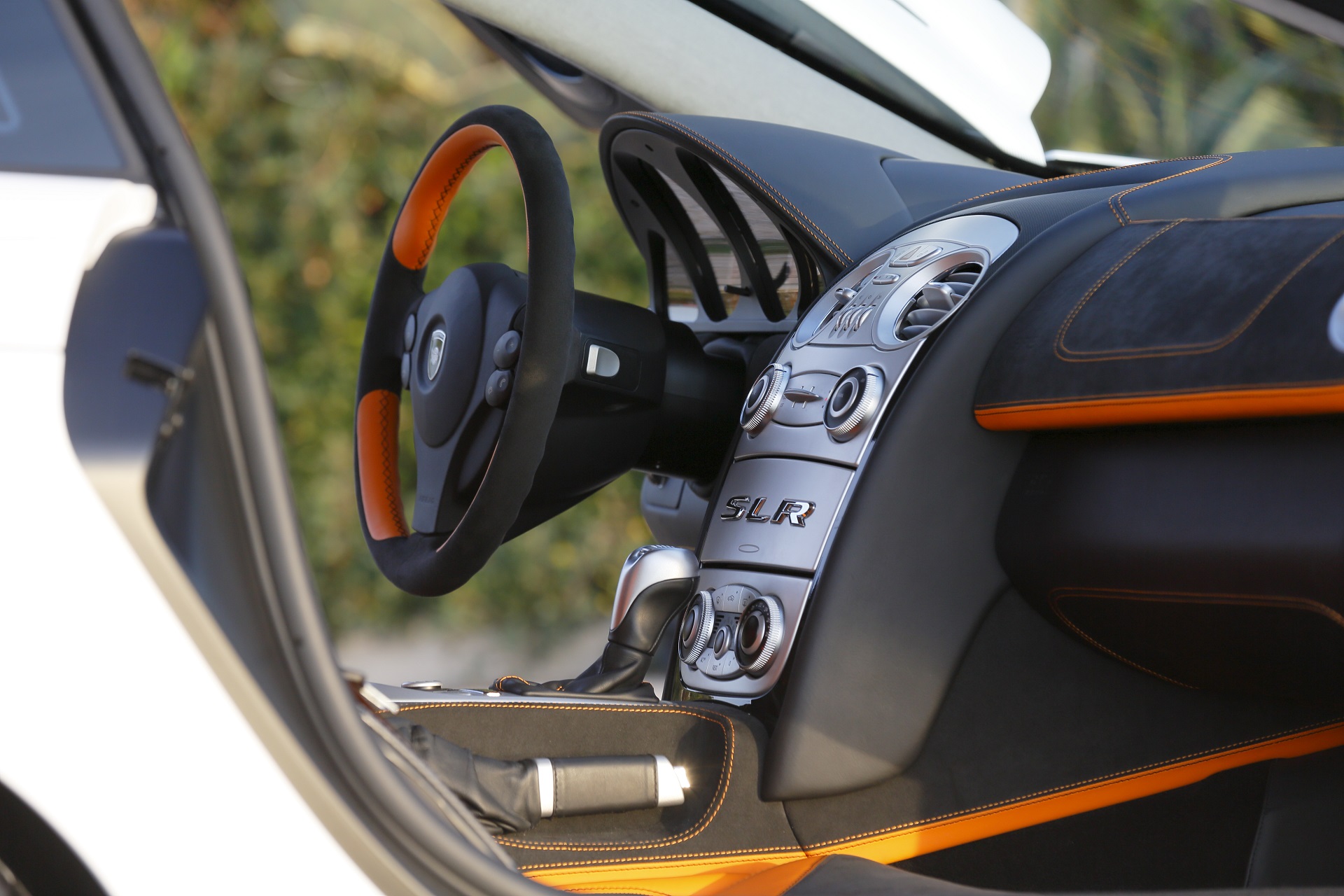 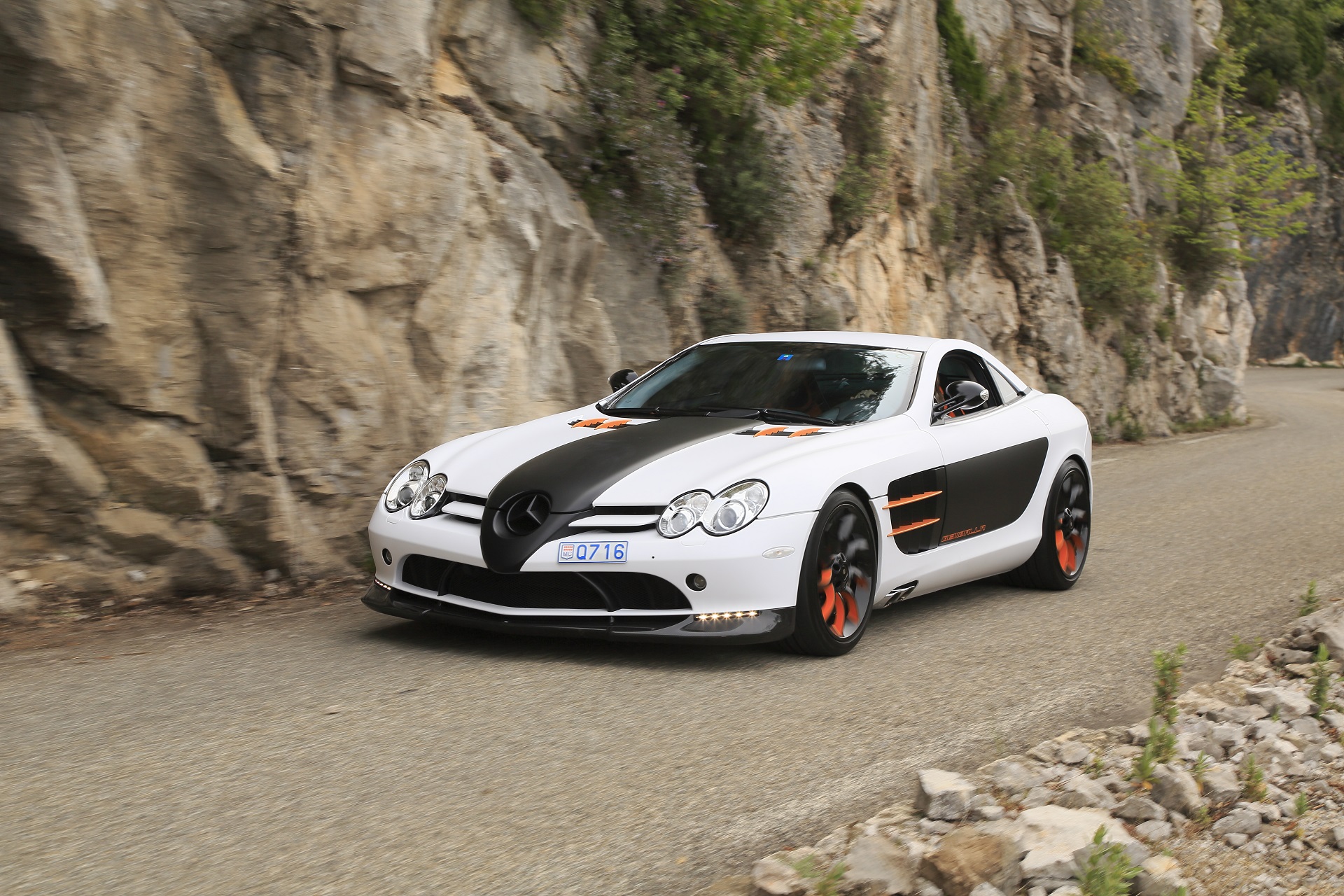 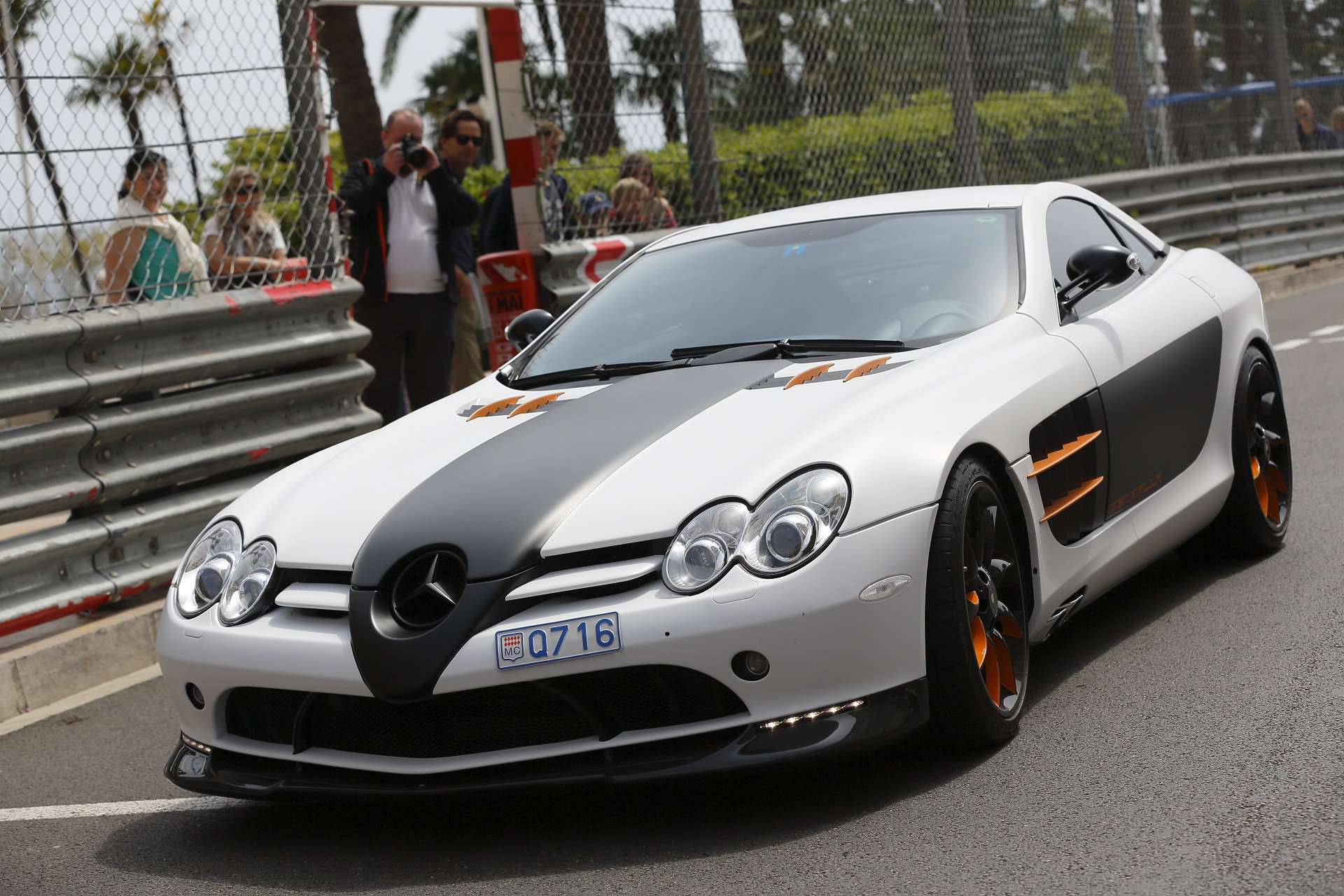 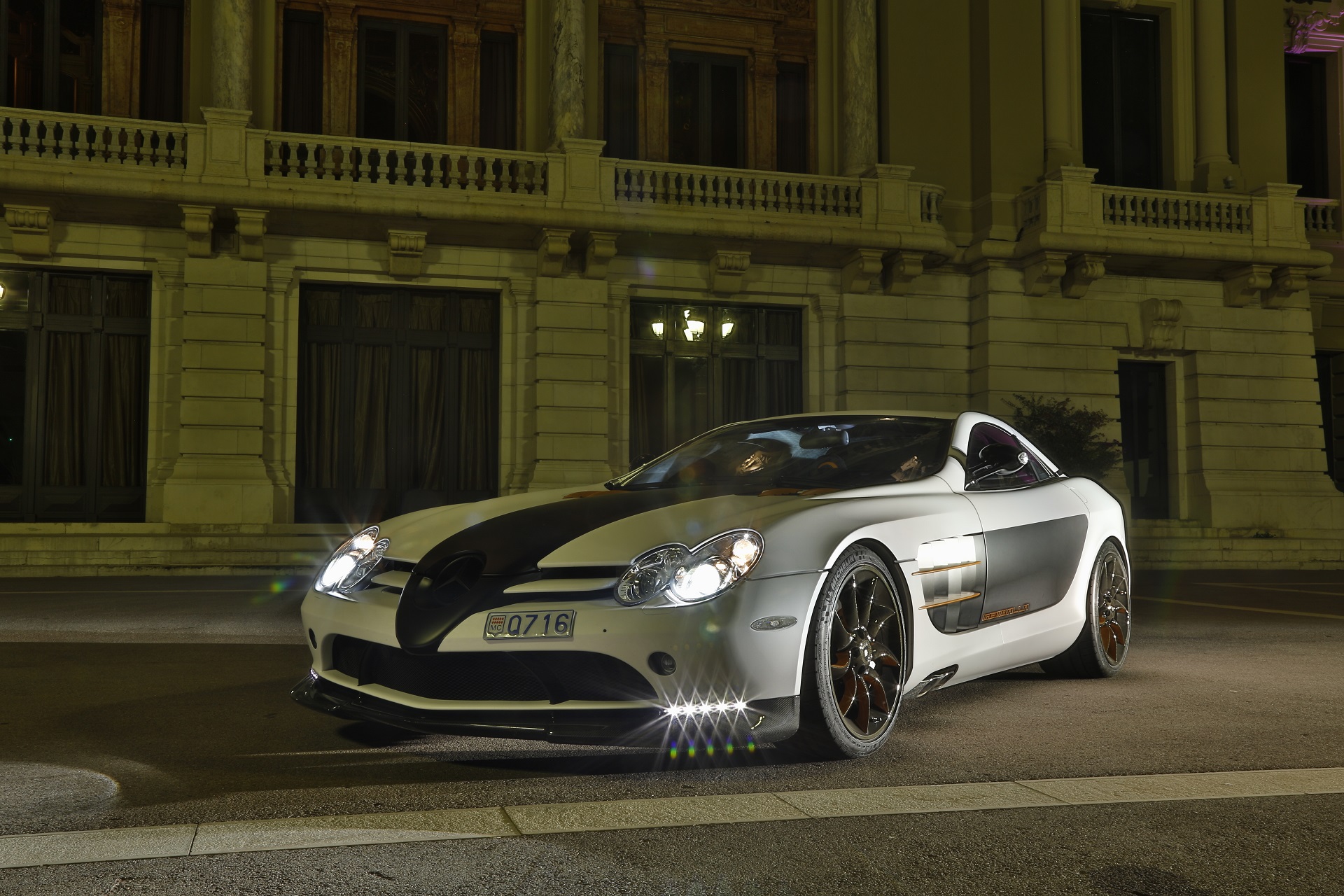 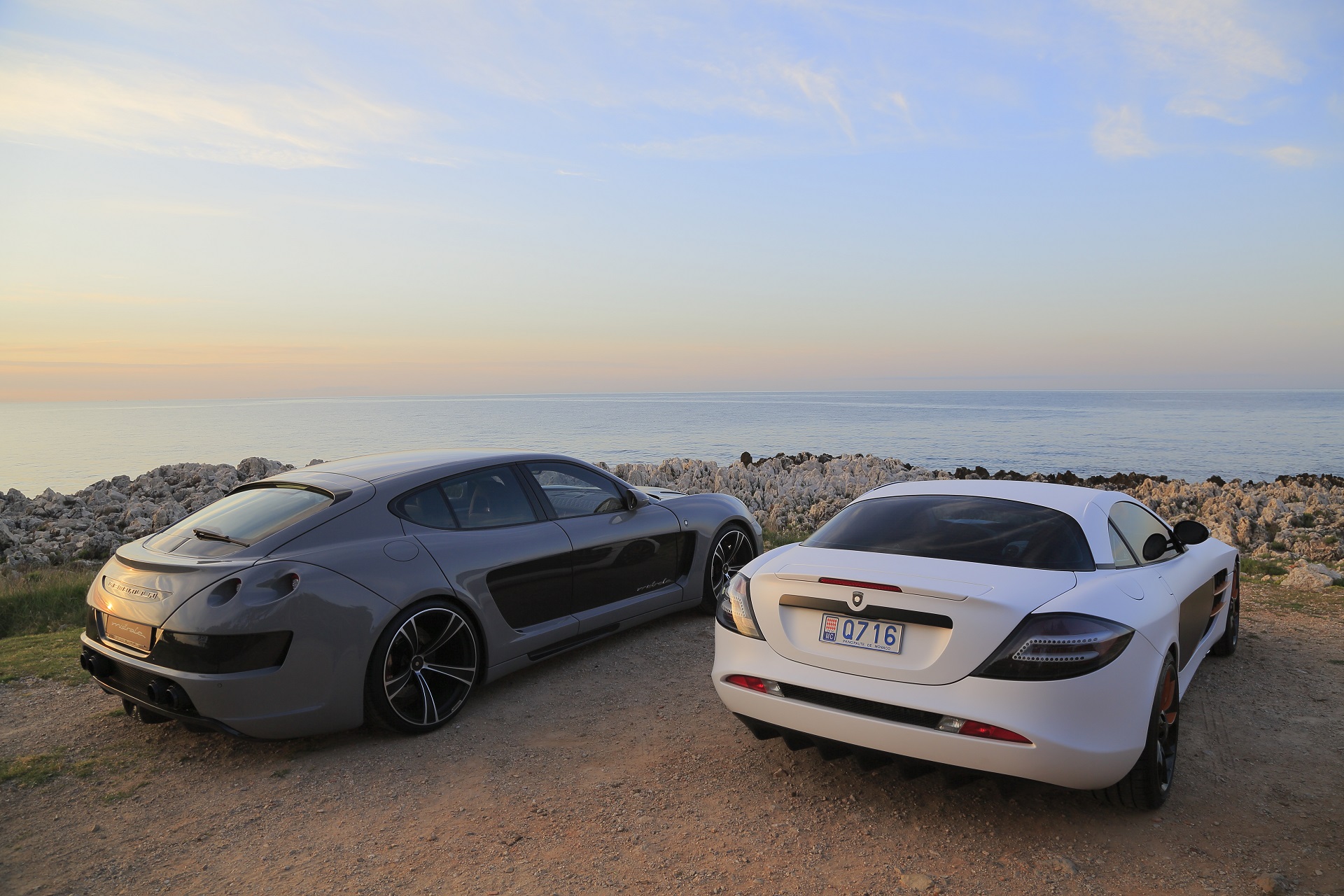