We are proud to announce that the GEMBALLA TORNADO walked away as the clear winner in the SUV-tuning category of the recent “AUTO BILD SPORTSCARS of the year 2011” awards.

This year 173 candidates were entered across 17 categories, with over 70,000 readers casting votes for their favourite cars. The 17 categories comprised eight for production cars, eight for tuners, and one for manufacturers of limited run cars. The “AUTO BILD SPORTSCARS of the year 2011” award ceremony took place during the Gala dinner that marked the opening of the ESSEN SHOW on the 25th of November 2011. Receiving the award on behalf of his Team, Andreas Schwarz, CEO of GEMBALLA GmbH, said: "This award is a huge honour for my Team and me, especially as we celebrate 30 years of the GEMBALLA brand. Based on the Porsche Cayenne 958, the TORNADO is an innovation due to its novel lightweight carbon-fibre body.”

"On behalf of the entire GEMBALLA Team, I would like to thank the readers of Auto Bild Sportscars who chose the TORNADO as their favourite in the SUV-tuning category." The GEMBALLA TORNADO celebrates the 30th year of the GEMBALLA brand in 2011. Only 30 numbered GEMBALLA TORNADO cars will be built, making this a very special and exclusive model.

In the near future, GEMBALLA will offer a modular aerodynamics program for the Porsche Cayenne 958. This will offer a clear upgrade path for customers to add further aerodynamic components to their vehicles at a later stage, with the design concept remaining consistent at any given point. 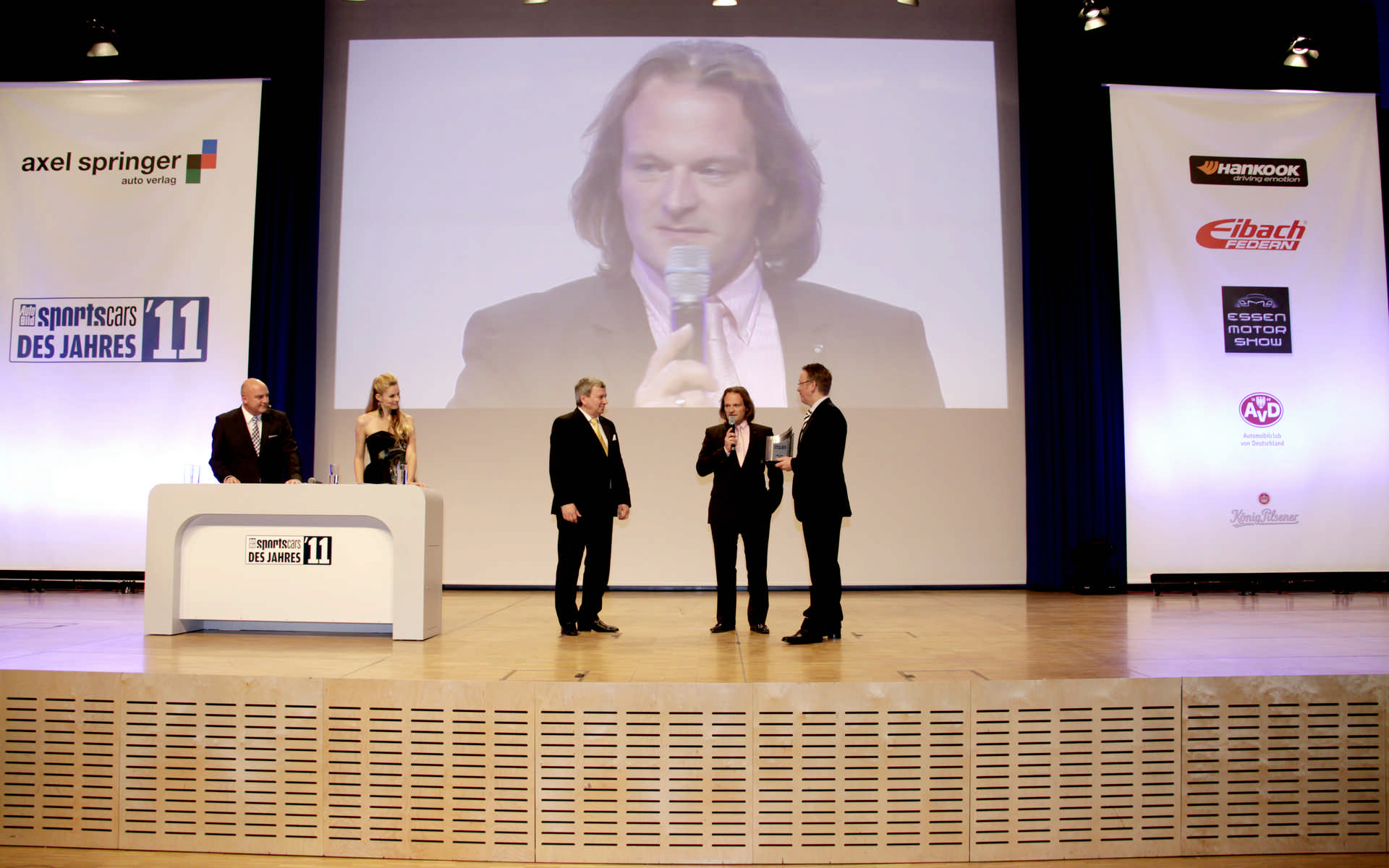 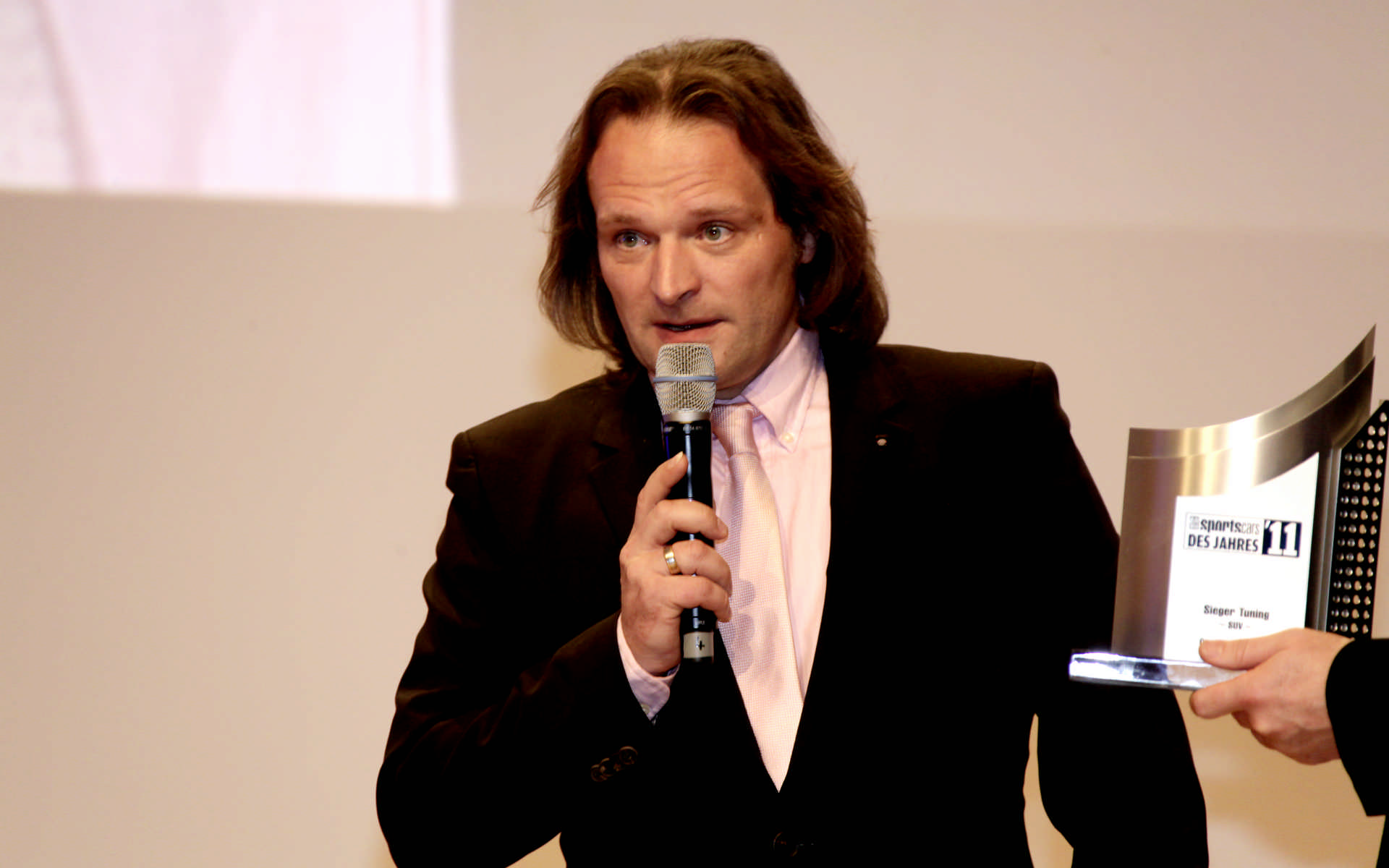 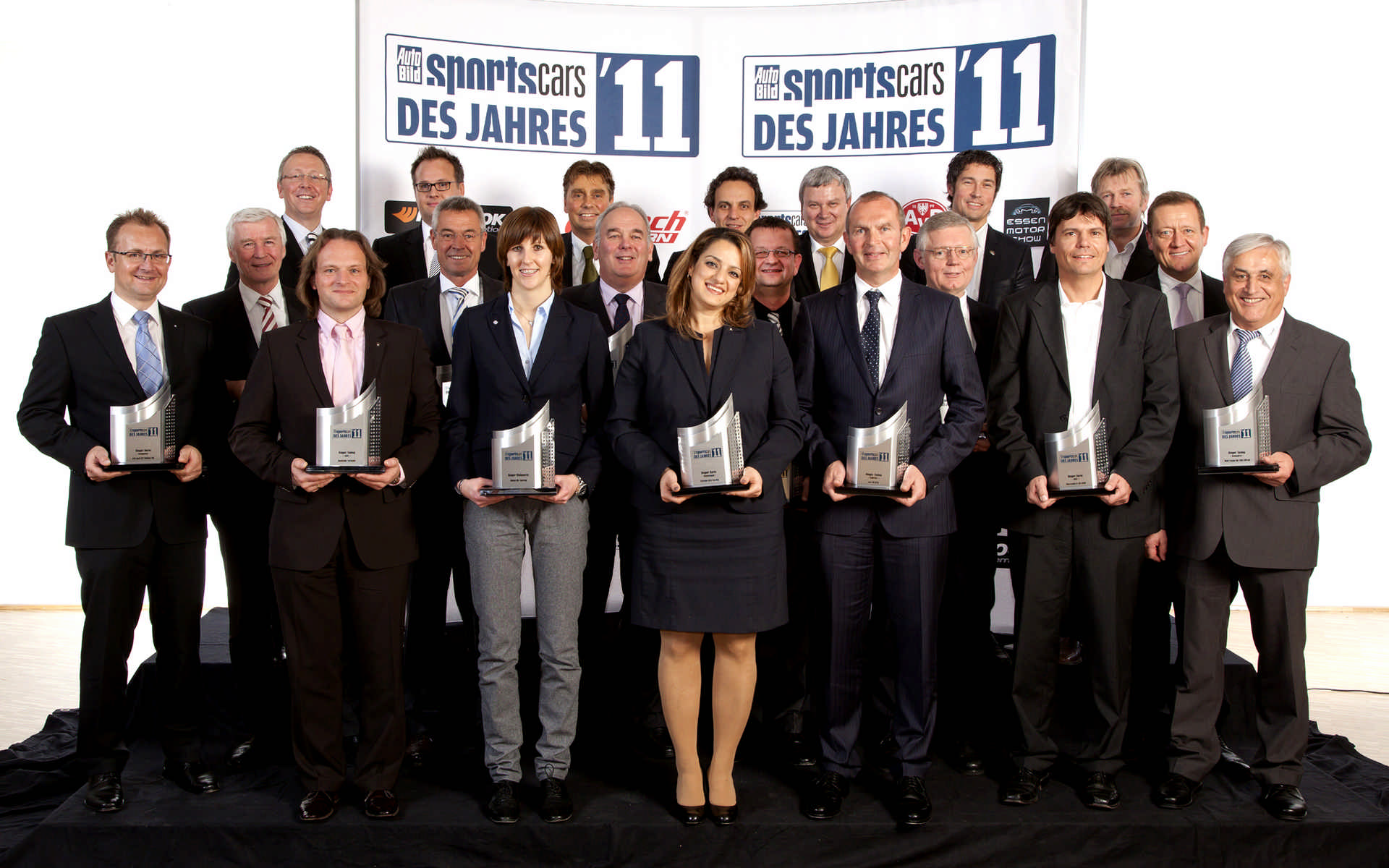