The Conti Tuning Day has a long tradition and was held for the 28th time in 2013. Ten Autobild Sportscars readers were treated to a live demonstration of how to professionally negotiate a corner behind the wheel of such powerful racers. For the occasion, GEMBALLA provided a GTP 700 based on the Porsche 970 Panamera Turbo, whose exterior hardly differs from the production model, but whose performance leaves the production model in the dust. Maximum speeds of up to 338.8 km/h and accelerations from 0 to 100 kph in 3.3 seconds are usually the exclusive domain of supercars. The GTP 700 is an exception to the rule, positively bursting with power and dynamism despite weighing in at over two tonnes. The ten readers selected will certainly confirm this, and will no doubt remember their ride in this racer. 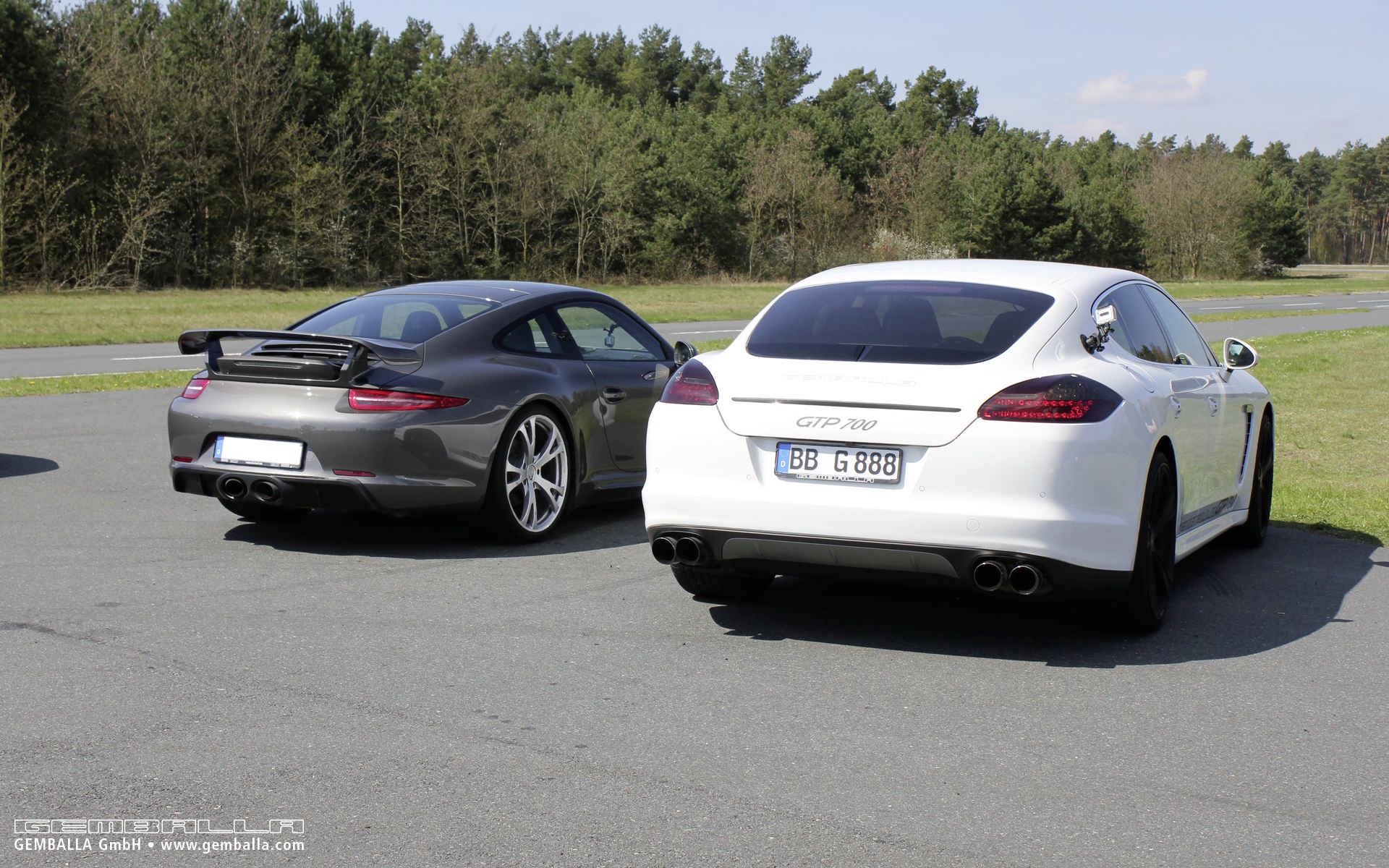 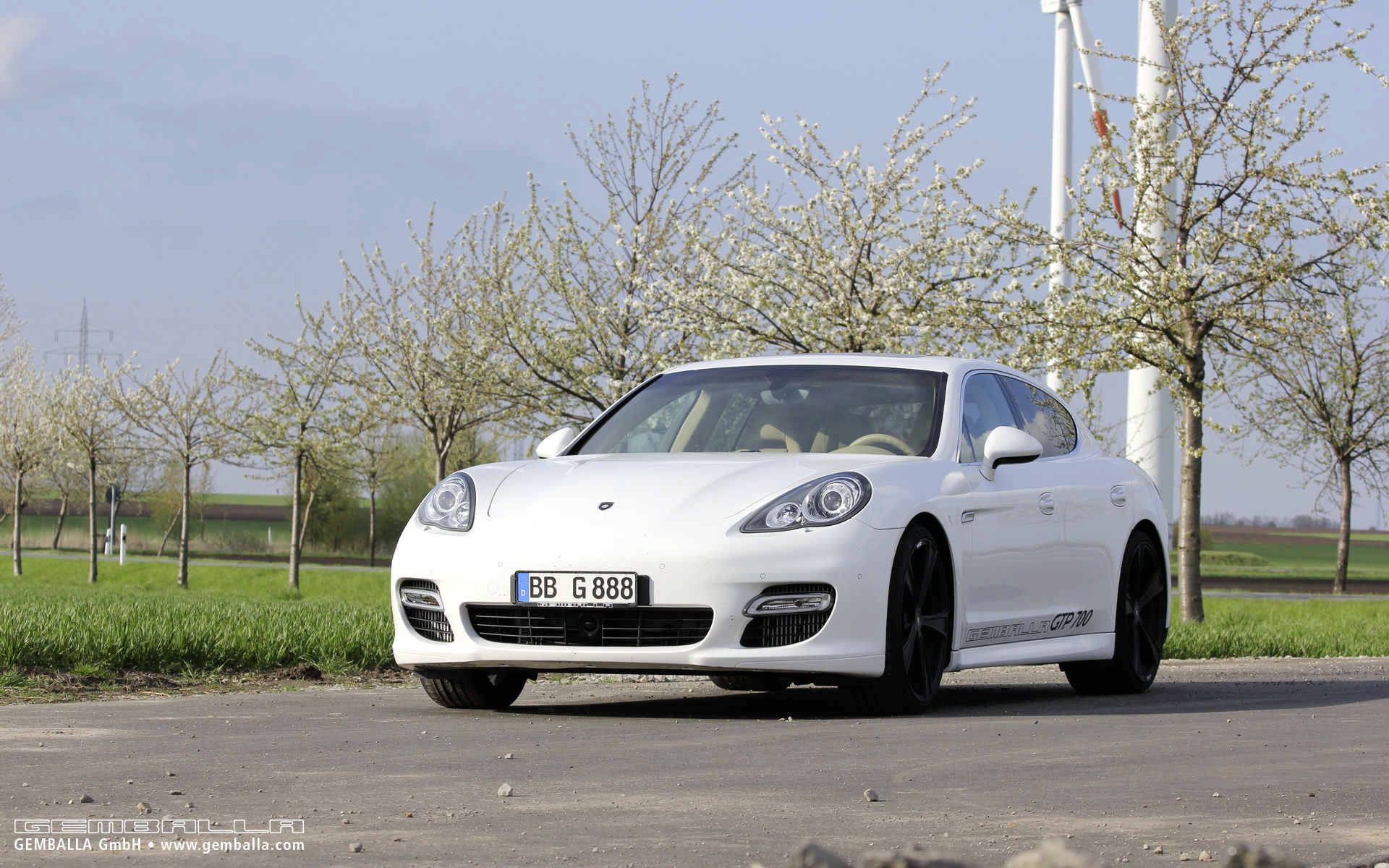 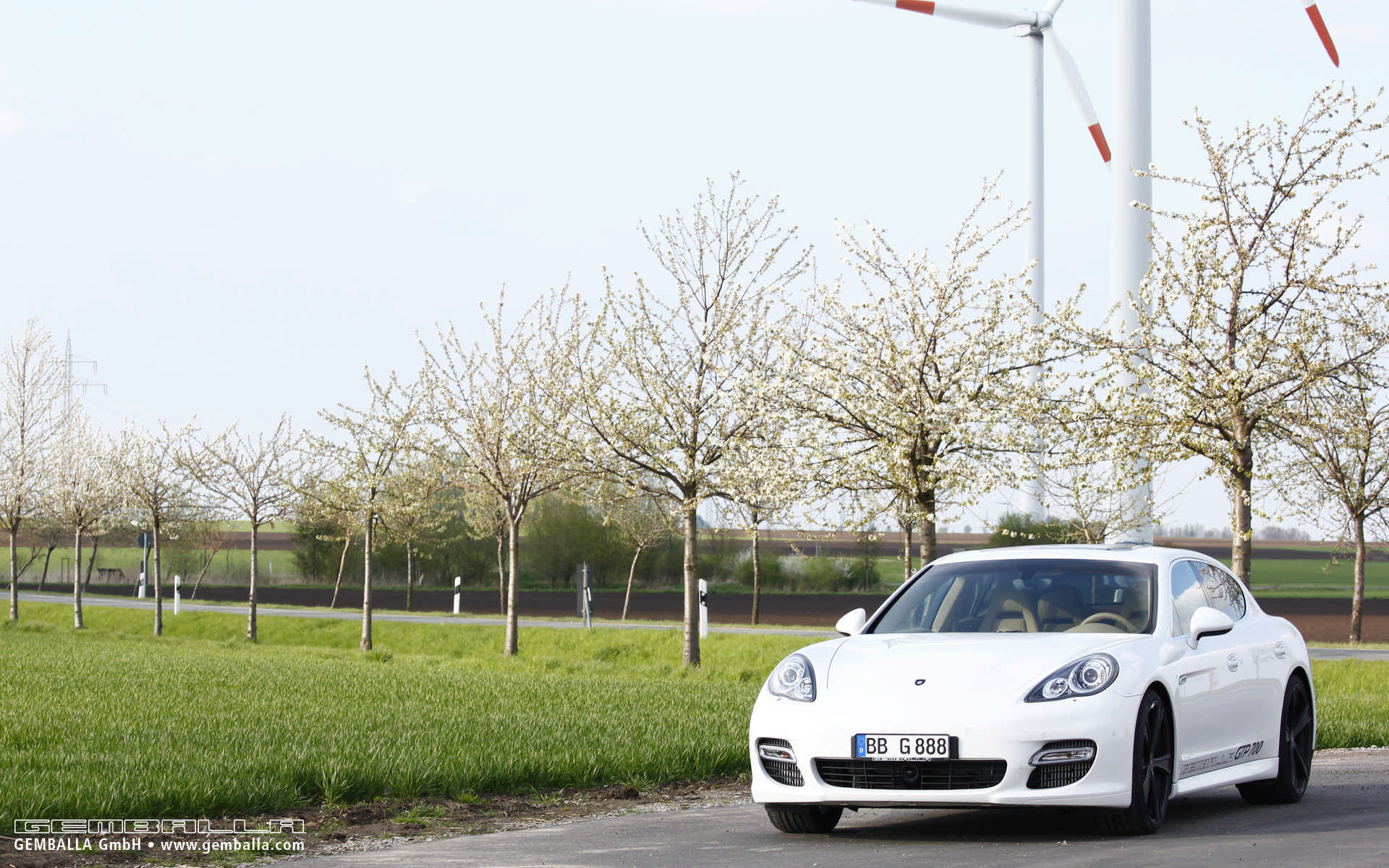 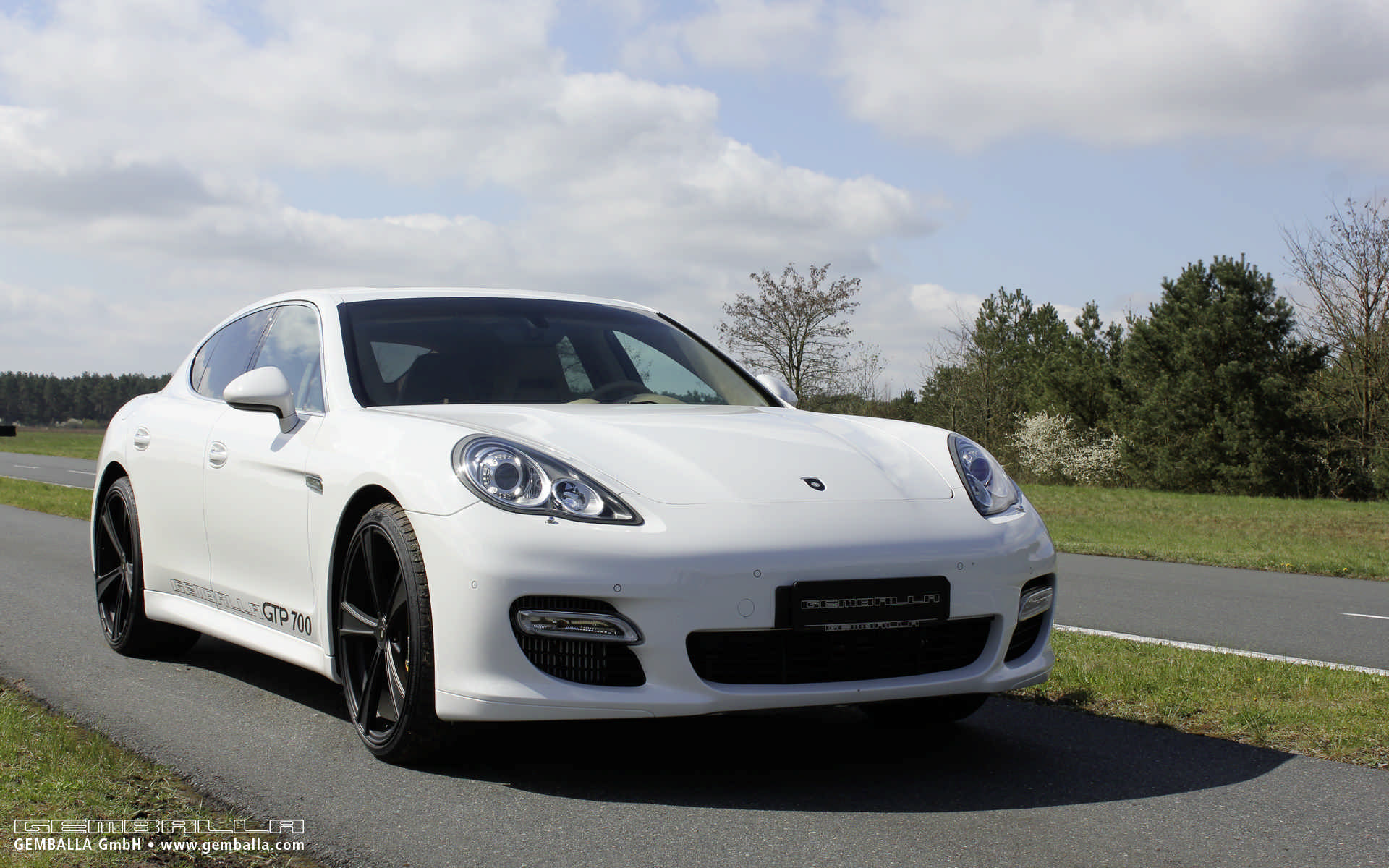 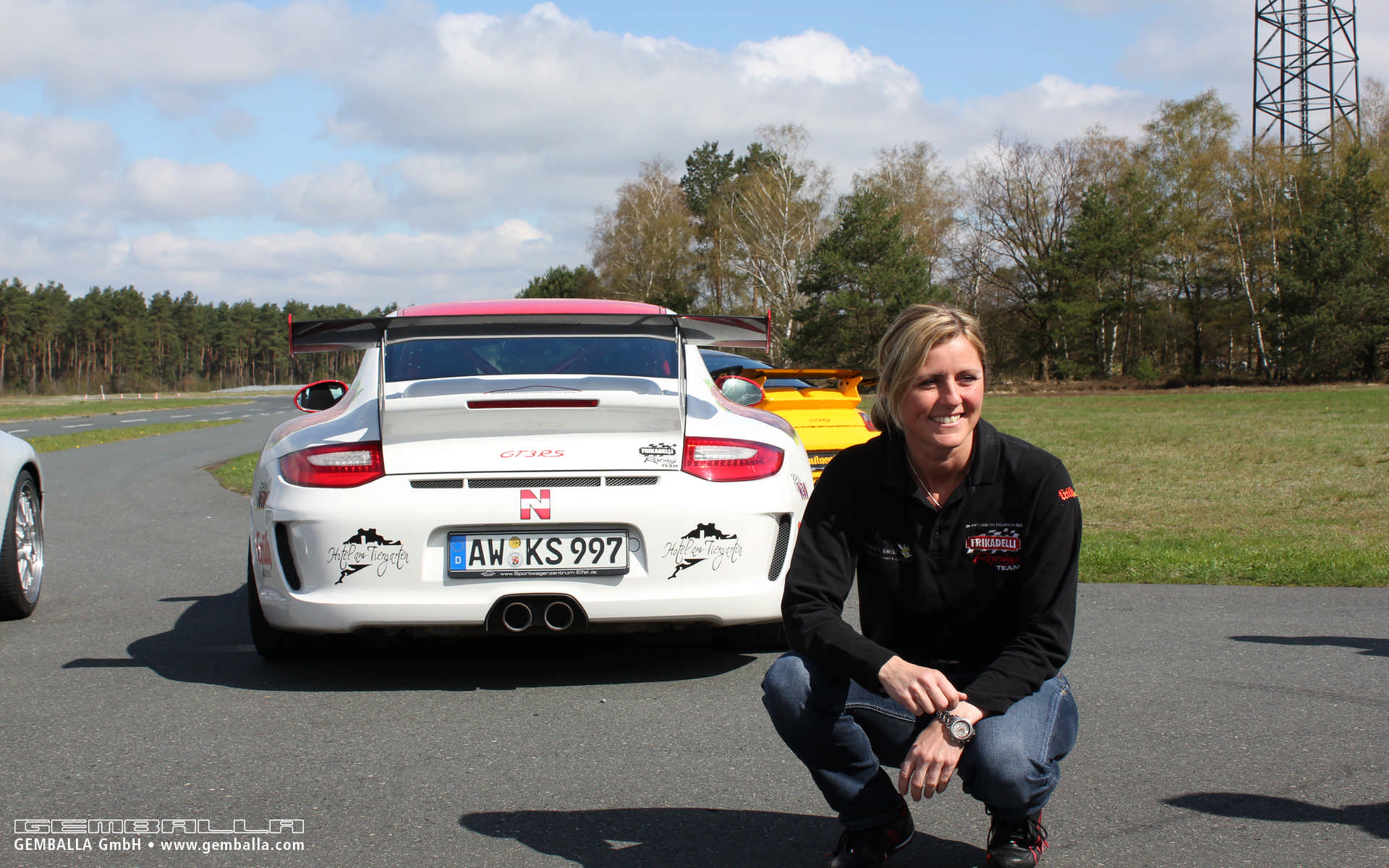 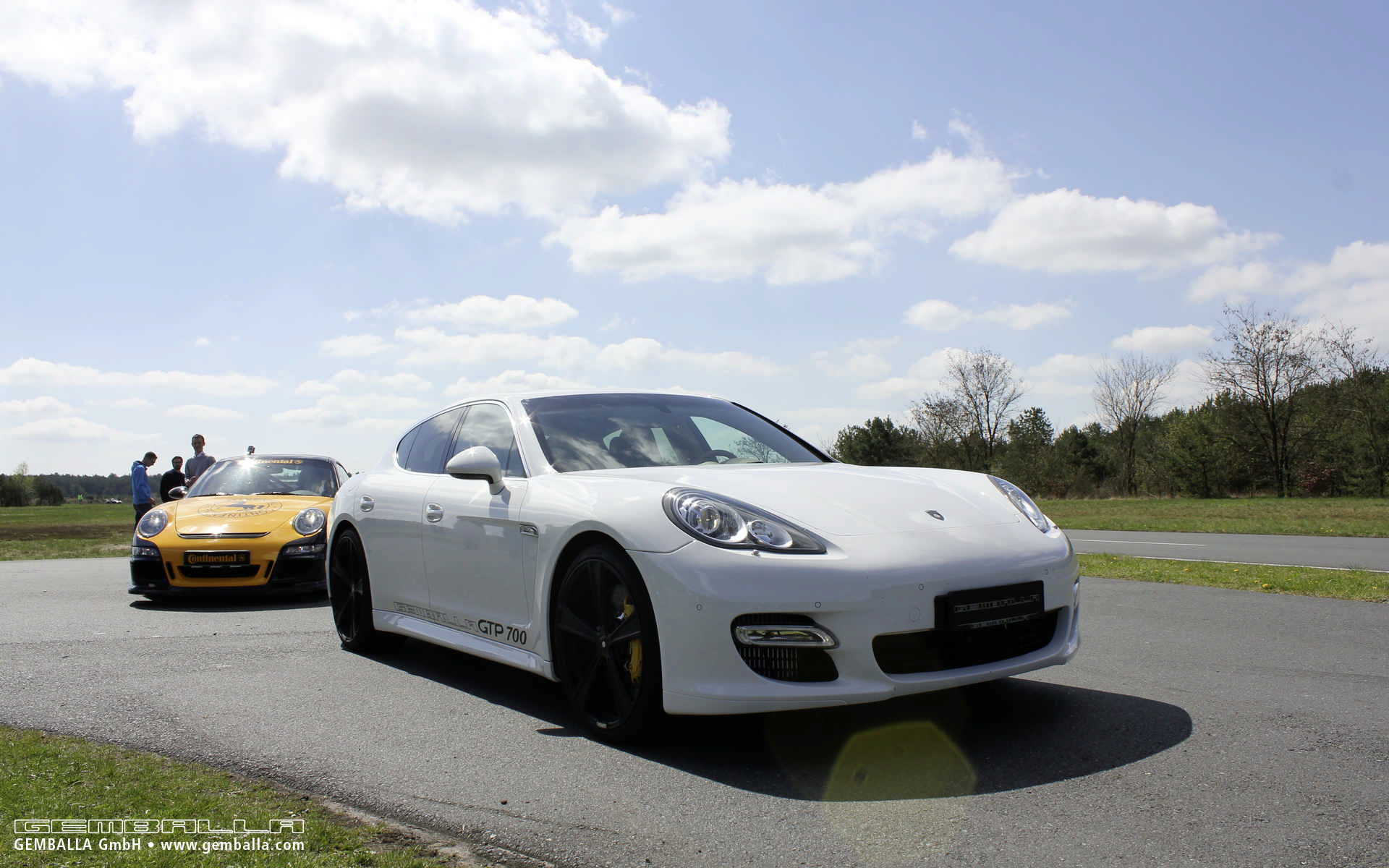 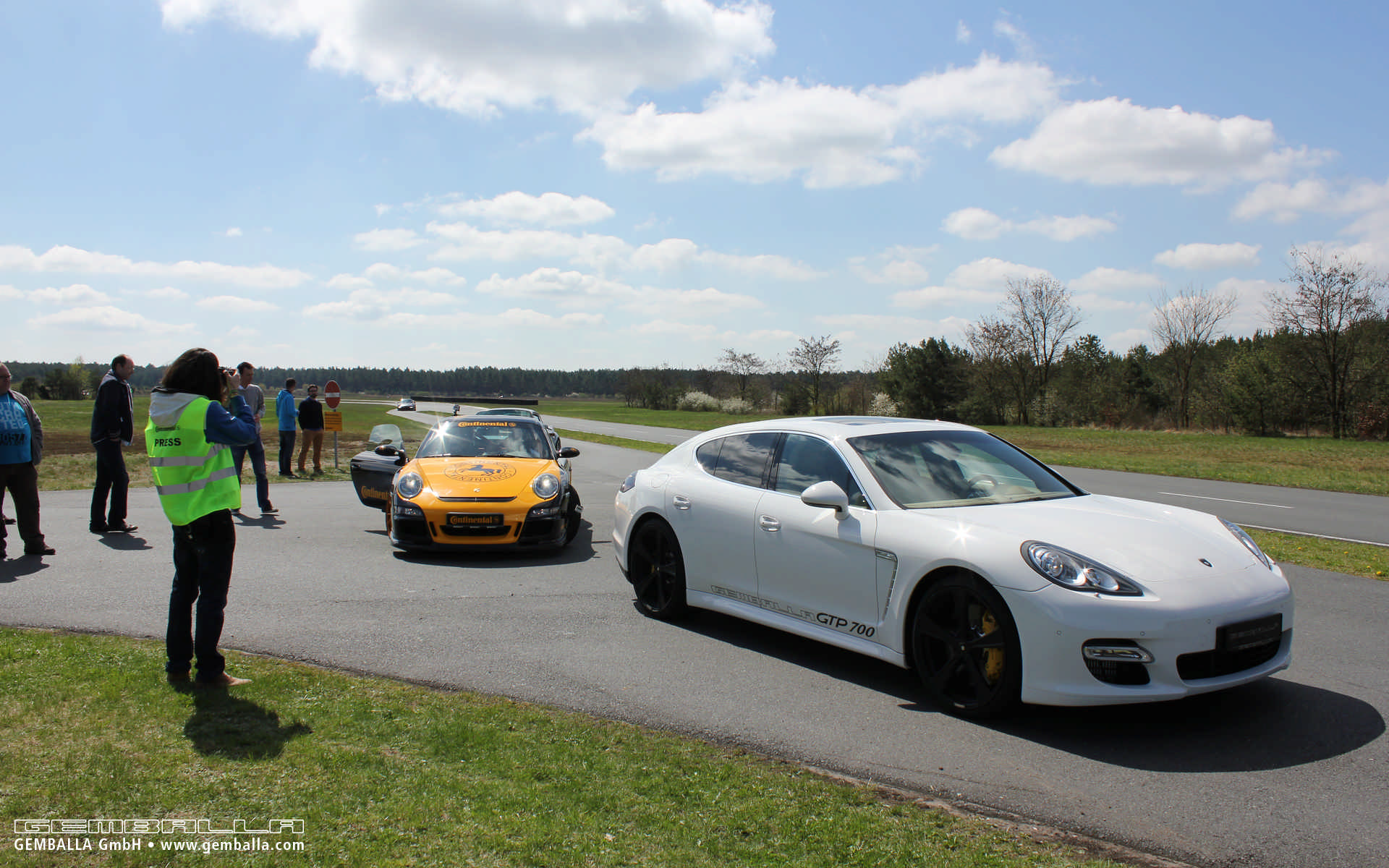 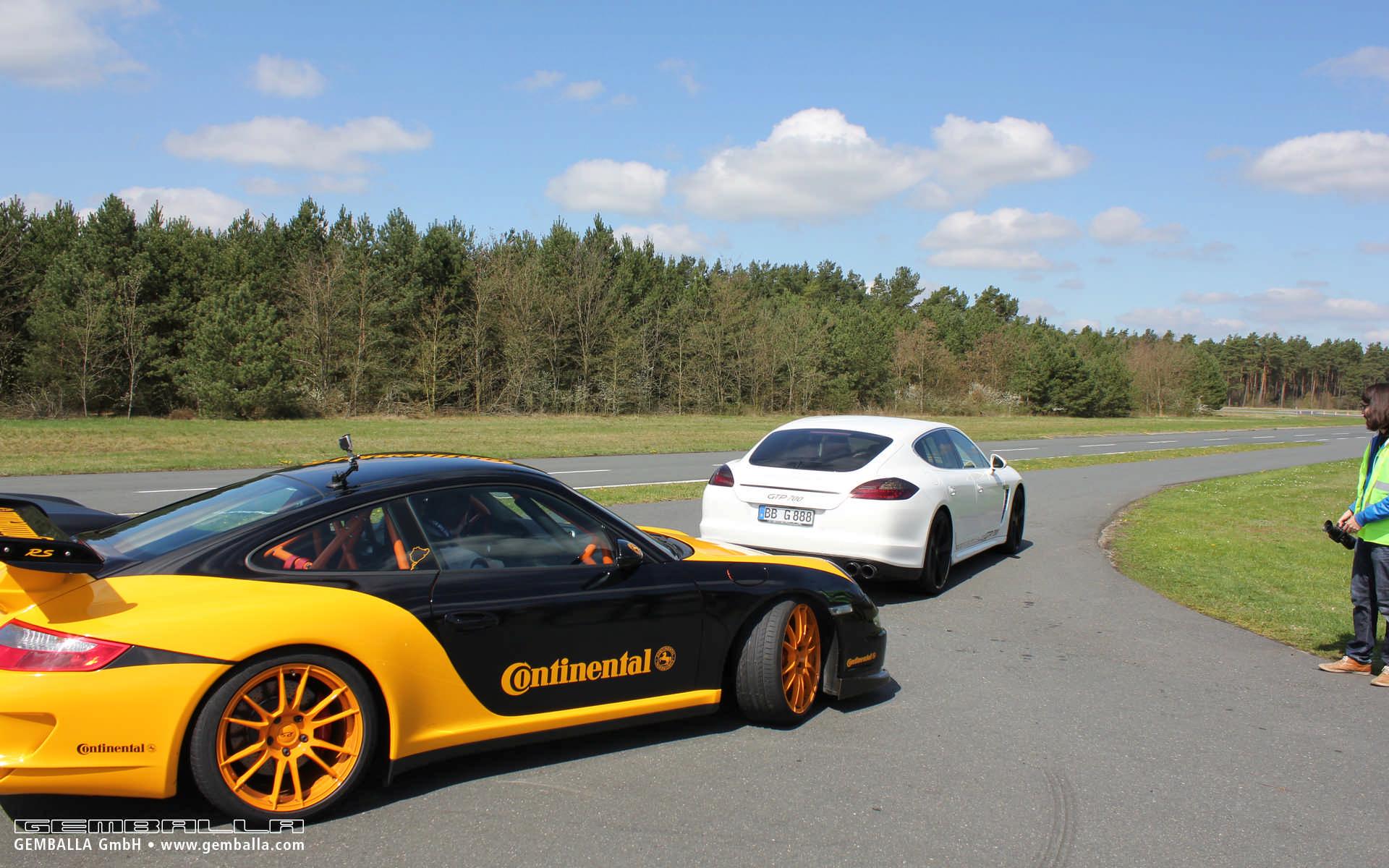 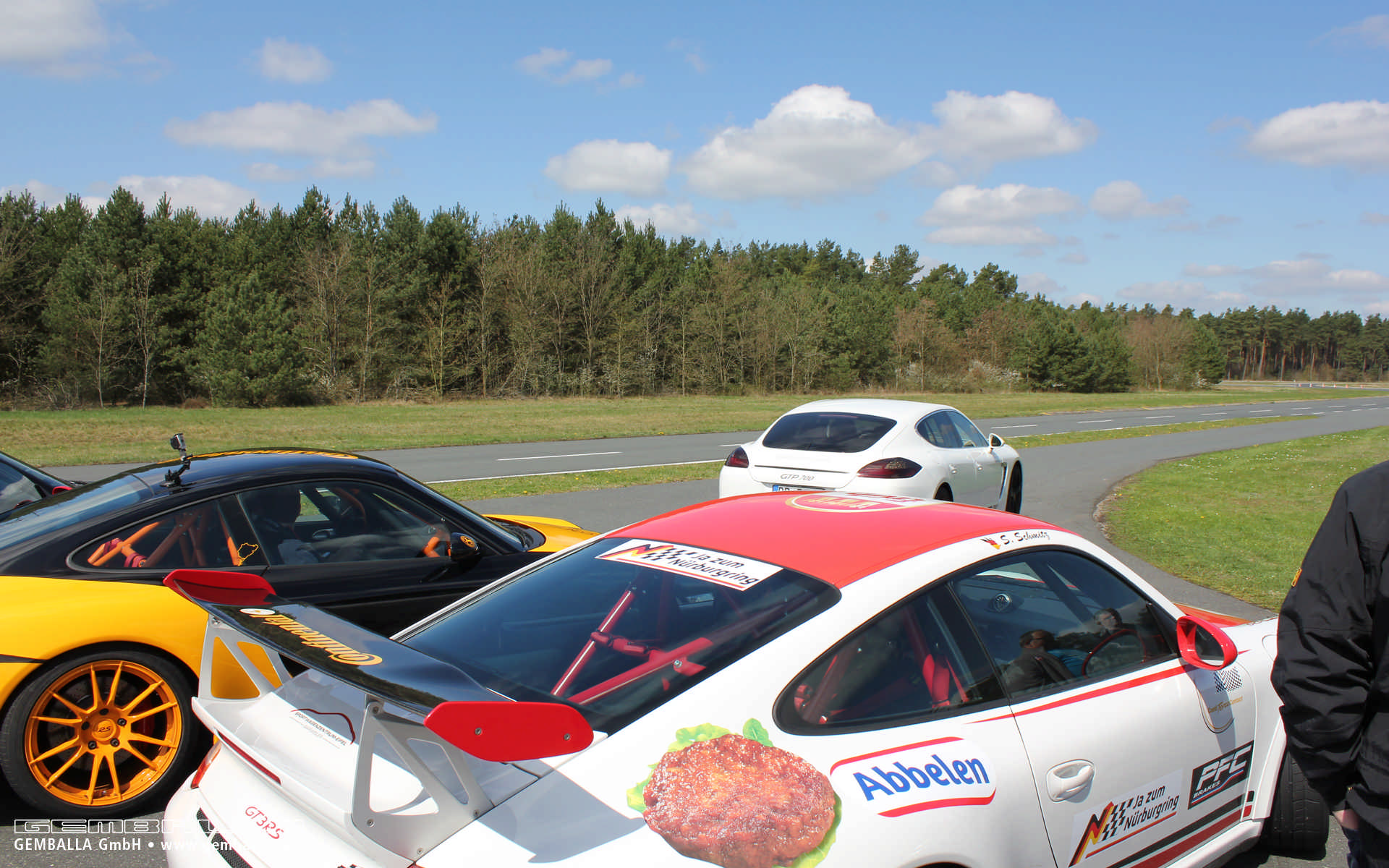 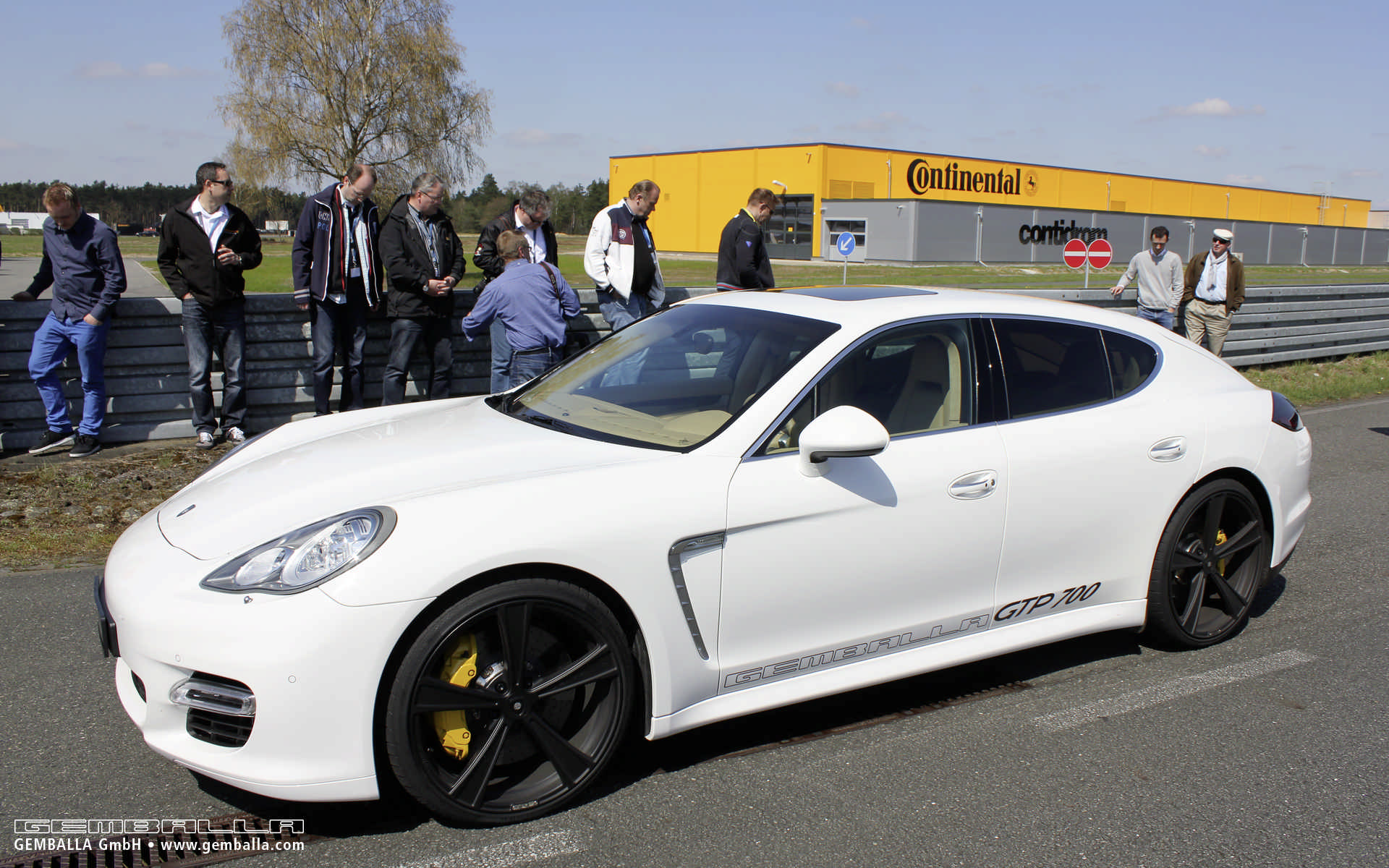