Would you trust Usain Bolt to run a new 100-meter world record in normal street clothes? Perhaps even with a smartphone in his hand and headphones in his ears? Probably not. But the car refiner GEMBALLA has managed a comparable feat with its GTP 700 approved for road use: At 338.8 km/h, the car, with a 700 HP/515 kW engine and based on the Porsche Panamera Turbo, is the fastest sedan with a weight of over two tons.

The trade journals AUTO BILD, SPORTSCARS and Continental, have independently verified this speed. The truly special aspect about this performance is that unlike most other participants, the car that lined up to set a record on the high-speed track at Nardo was a customer version. The car had not been specifically prepared for the test, had a curb weight of 2,045 kg and a driving weight (including fuel and driver) of approx. 2,225 kg. "The huge 22-inch wheels, unique to this car in the starting field of cars with a performance of more than 300 km/h, were entirely unaltered, as was the full equipment including rear-seat entertainment facility. In addition, the weight, the engine as well as the aerodynamics remained unchanged and were not adapted for this particular occasion," says Andreas Schwarz, CEO of GEMBALLA, who drove the car himself. "At GEMBALLA our customers can always rely on the motto 'What you see is what you get', even in the case of a record-breaking attempt. For this reason, we specifically decided to drive at top speed in a car that can be used without further modifications in normal road traffic," explains Schwarz.

GEMBALLA tests all executed performance boosters on their in-house test bed according to the very stringent EEC standard. "We don't want to make exaggerated fantasy claims and instead seek to wow our customers with actual facts," says Schwarz. It's therefore safe to assume that the acceleration values of the GTP 700 published by GEMBALLA are not just "smoke screens" but actually leave smoke trailing in their wake. Acceleration from 0 to 100 km/h in 3.3 seconds, from 0 to 200 km/h in 9.6 seconds and from 0 to 300 km/h in 26.5 seconds are values that are on a par with exceptional sports cars such as the Ferrari Enzo Ferrari.

GEMBALLA upholds similarly high standards in terms of bodywork and interior finishing. While the "tested" GTP 700 merely benefited from a performance boost and attractive cast-aluminium rims, the GEMBALLA MISTRALE, which is based on the Porsche Panamera, is presented with an elaborate aerodynamics package made of highly stable carbon fiber-reinforced plastic as well as with individual solutions for its interior design — created according to the most discerning standards of craftsmanship. 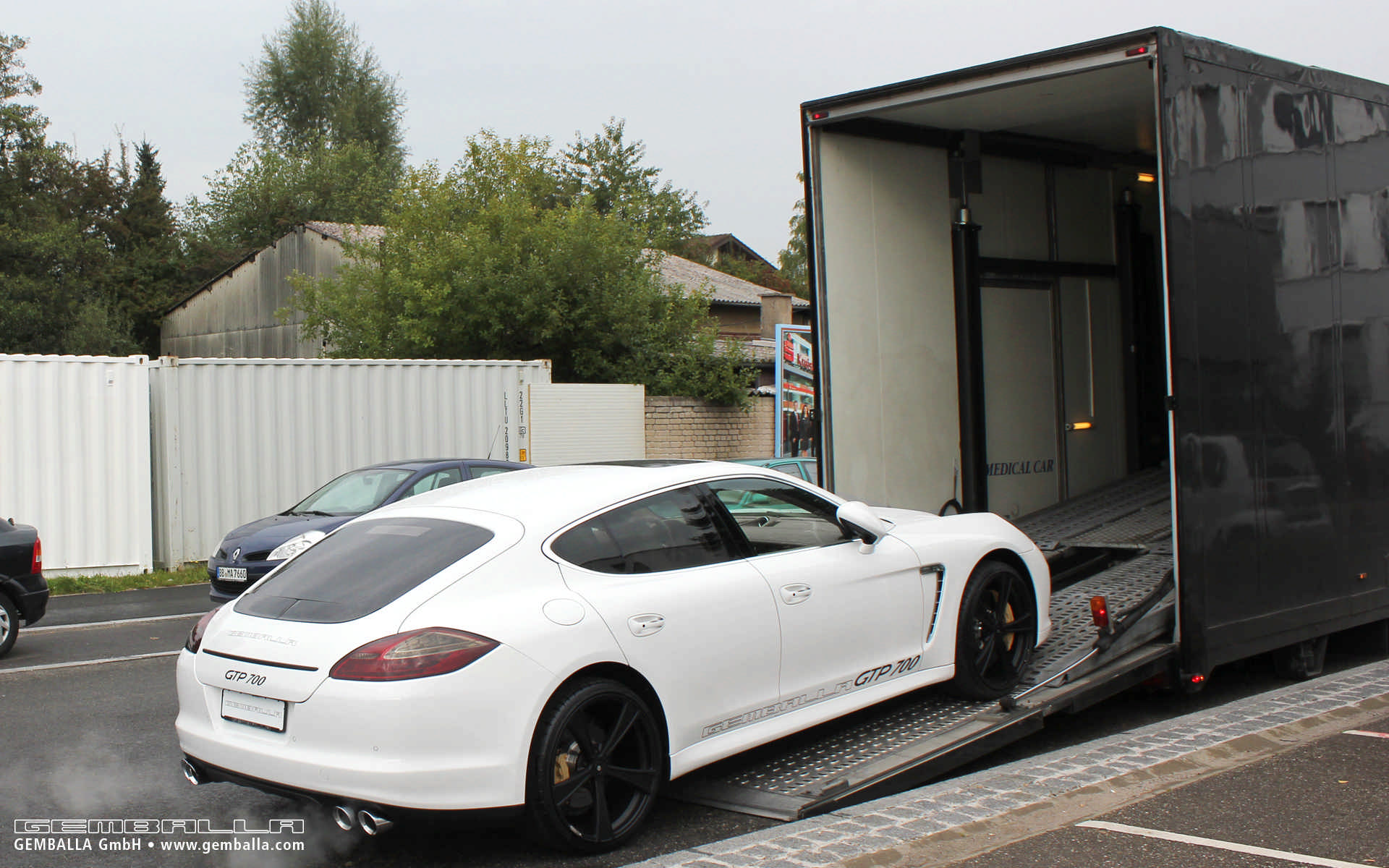 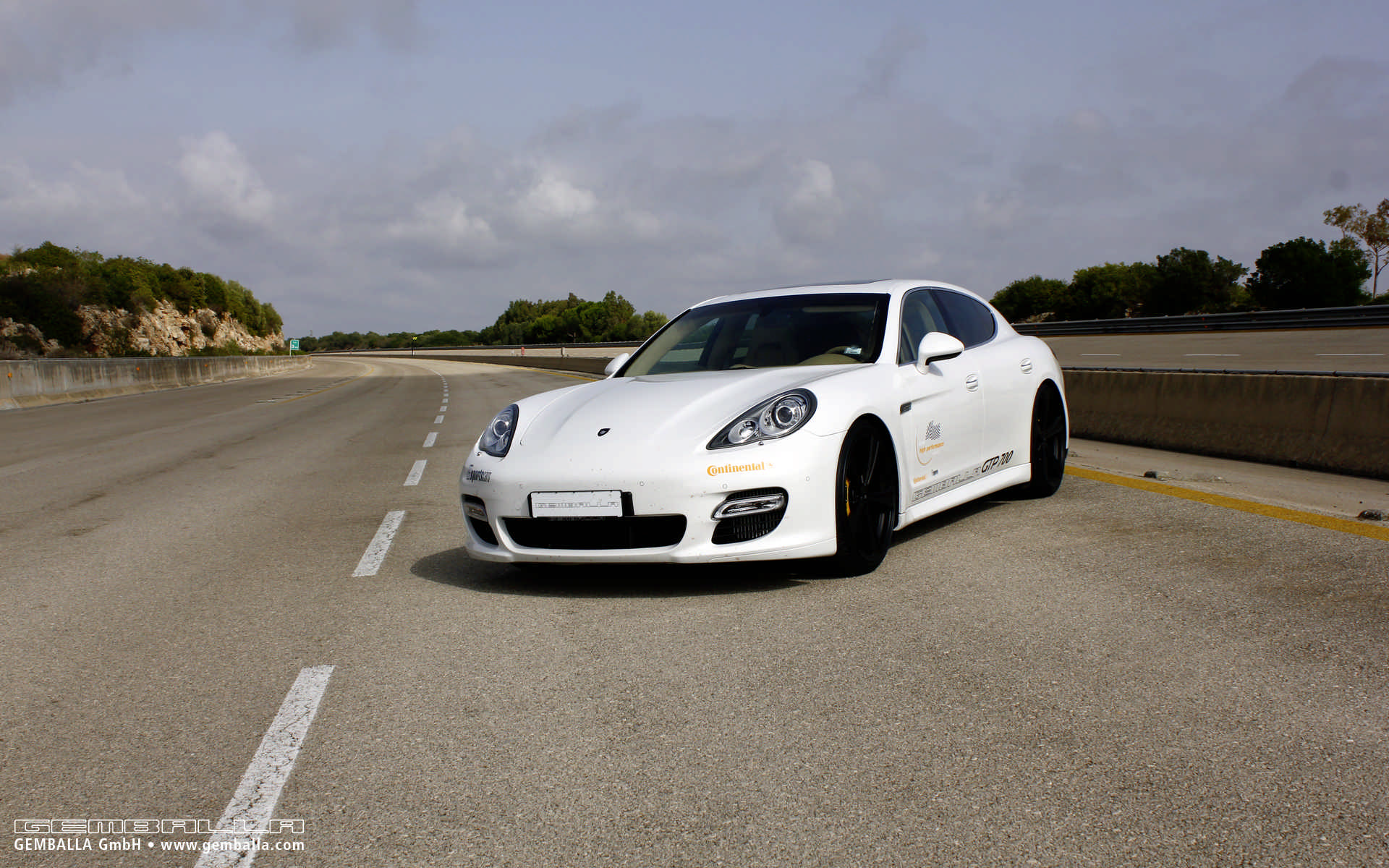 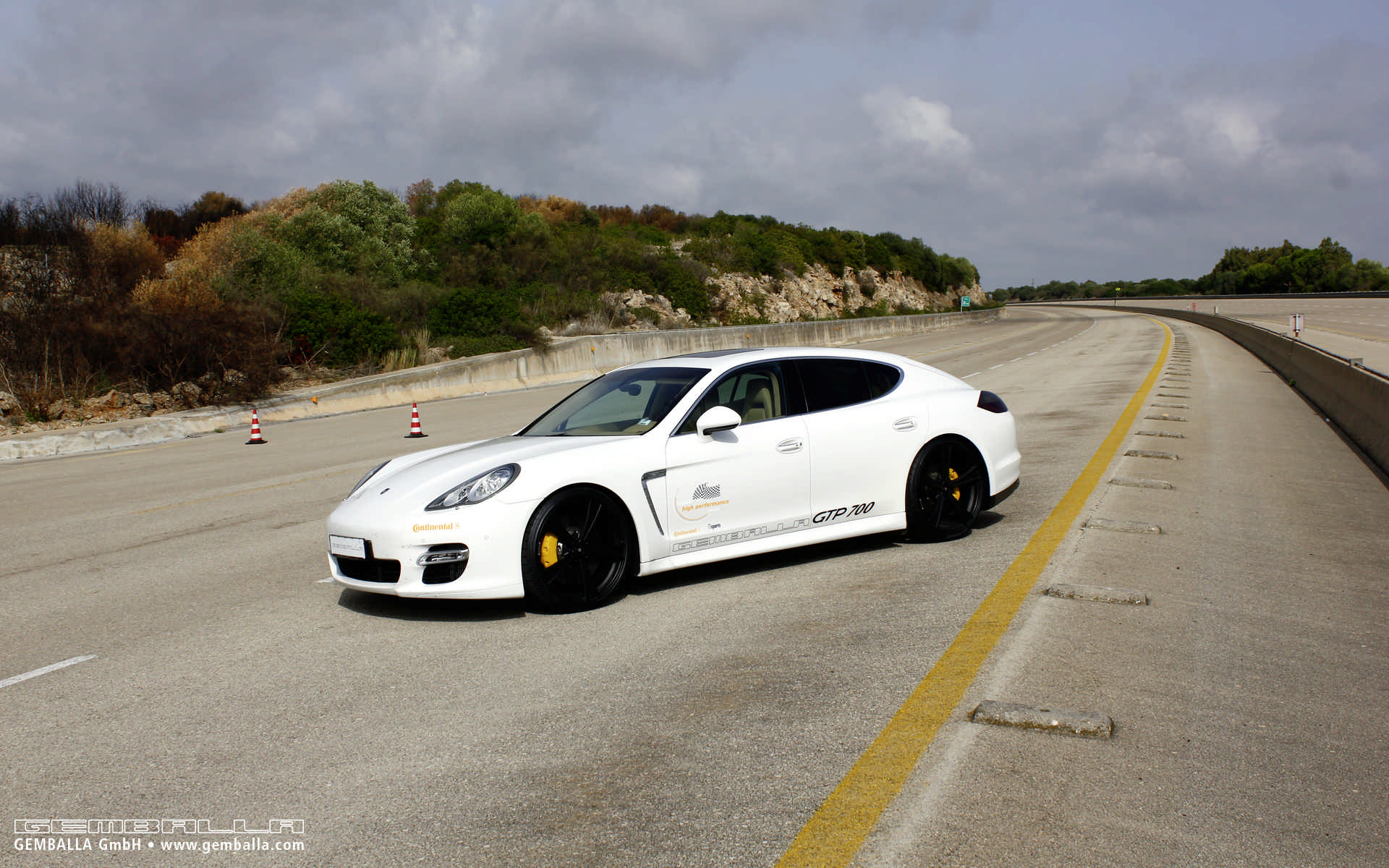 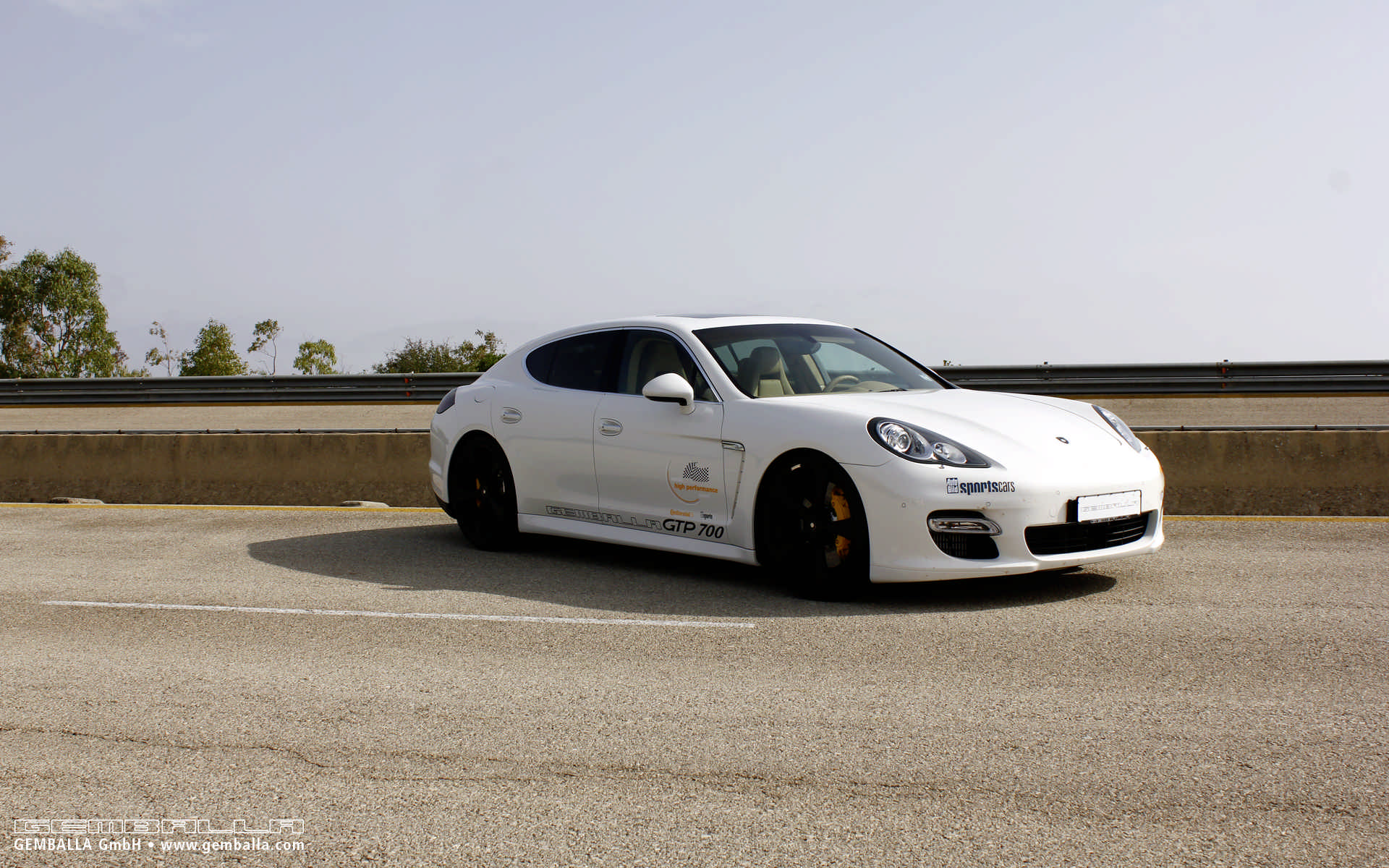