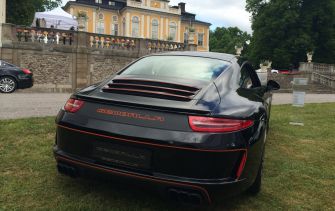 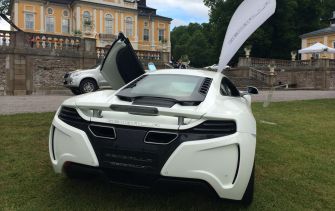 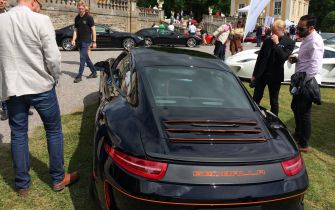 Sweden is home to many famous designers - particularly in the areas of furniture and architecture. Scandinavians are known as extremely style conscious and demanding, which is much more true for the hand-picked audience of the luxury event "Connoisseurs": Only 900 solvent guests were invited, some of which even traveled with their own yacht or private helicopter. GEMBALLA used the elitist event to introduce itself to a wider audience in Sweden. Even though the name GEMBALLA in Germany, England, the U.S., China and the Arab countries is legendary for decades, it was not yet officially represented in Scandinavia.

Reactions to the GEMBALLA GT based on the Porsche 991 and the GEMBALLA GT based on the McLaren 12C were very positive: Thus, one or the other exhibition guest should soon arrive at the new trading partner Morgan Eriksson in Stockholm. Shortly he will open a stunning new showroom to present the latest creations from Leonberg to the Swedish car fans. The outlook is promising, because the basic vehicles (Porsche and McLaren) used by GEMBALLA are enjoying great popularity in this country.